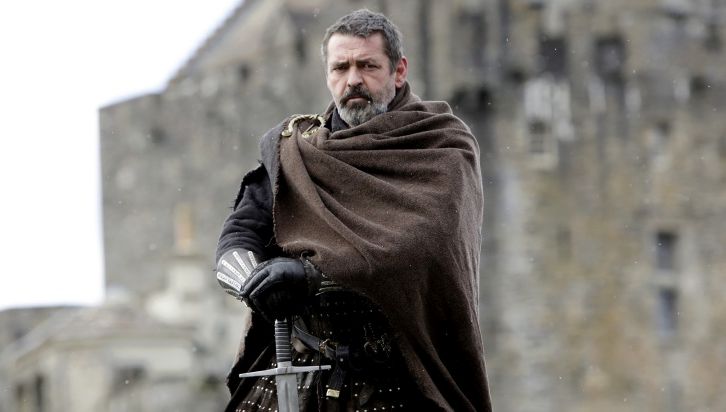 What is it about Scottish history that’s so primed for big screen adaptations? Robert the Bruce in particular is really having his day in the spotlight, with this being the second movie in a two year period based on his life (the first being Chris Pine’s Outlaw King). I’m honestly not sure if this is a coincidence or if this is intended as a sequel to Braveheart but the Scottish legend is being played this time around by Angus Macfayden reprising the role he played in the mid-90’s Mel Gibson blockbuster. I’ve seen some note that it was a sequel, but can’t find anything official noting that, so for now we’ll mark it down as an intended coincidence (I’m sure Travis will correct me soon). The trailer, like most things shot in and around Scotland and it’s neighboring islands, looks absolutely gorgeous. We know the story is compelling so no issues there, but I do have one reservation after watching the trailer….it’s main character. Trailers can be tricky and I’m sure I will be watching this film nonetheless, but God help me Macfayden seems to lack any of the charisma someone playing one of the most inspiring leaders in written history should have. He just looks sad most of the time. Hopefully this was just a poor selection of scenes and Macfayden’s Bruce will produce the same goosebumps that Gibson did with his William Wallace.