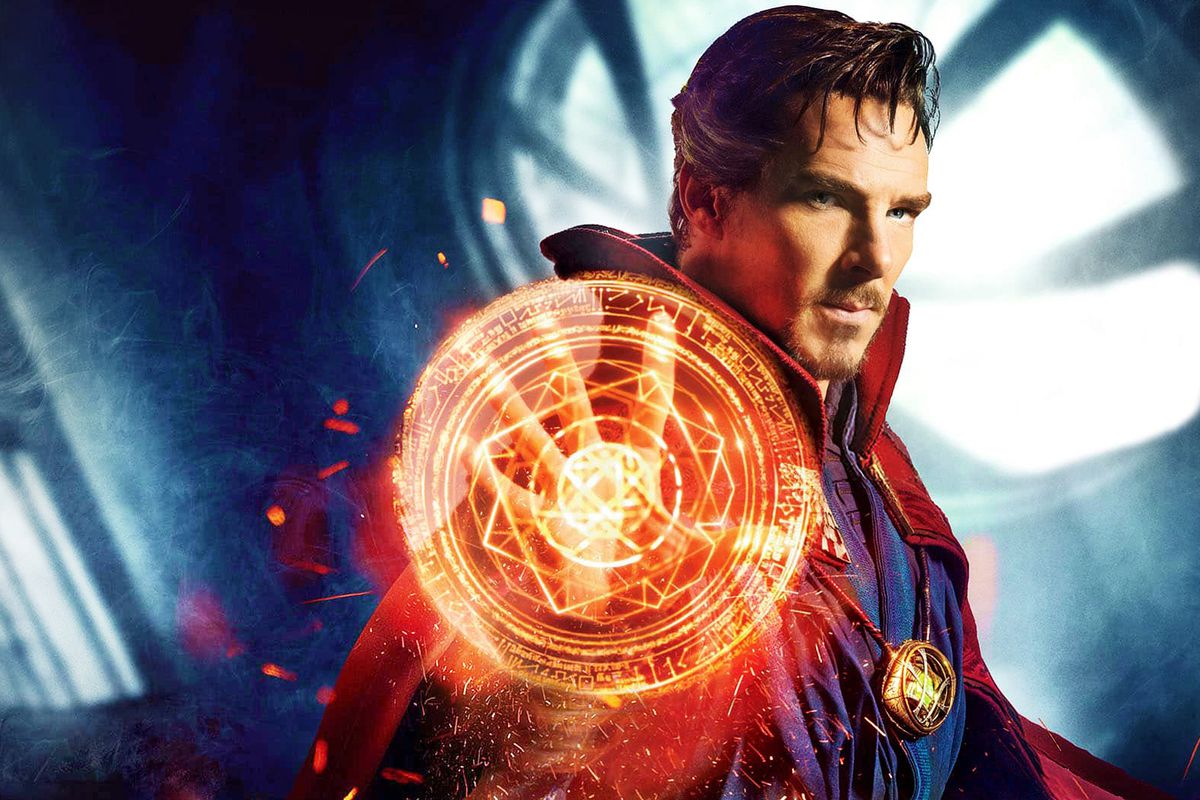 Sam Raimi, whose trilogy of Spider-Man movies for Sony helped set the stage for today’s blockbuster superhero landscape, may be coming to the MCU. Variety reports Raimi is in talks to direct Marvel’s Doctor Strange in the Multiverse of Madness, a film that has been without a director since Scott Derrickson left last month.

This would be one Hell of a coup for Marvel, who are looking to replace Derrickson who introduced Doctor Strange with the 2016 movie. He brought with him a strong horror background, and obviously, that would also apply to Raimi who gave us the classic Evil Dead trilogy. Derrickson would remain on board as a producer.

If all works out, this would be Raimi’s first feature-length directing gig since 2013’s Oz, the Great and Powerful. Prior to that he directed 2009’s Drag Me to Hell. He’s been busy as a producer lately, on horror reboots such as Fede Alvarez’s Evil Dead, Poltergeist, and sleeper genre hits such as Crawl. But it’s his Spider-Man movies that make this such an intriguing move. The Raimi-verse was so huge, so beloved, that it still gets referenced frequently, as recently as Spider-Man: Into the Spider-Verse. The trio of movies, which ended with 2007’s Spider-Man 3, combined for over $2.5B worldwide.

Doctor Strange in the Multiverse of Madness is set to open on May 7th 2021. Benedict Cumberbatch will return as the Sorcerer Supreme, joined by Benedict Wong as Wong, and Chiwetel Ejiofor as Baron Mordo. Rachel McAdams isn’t expected back as Christine Palmer, however.