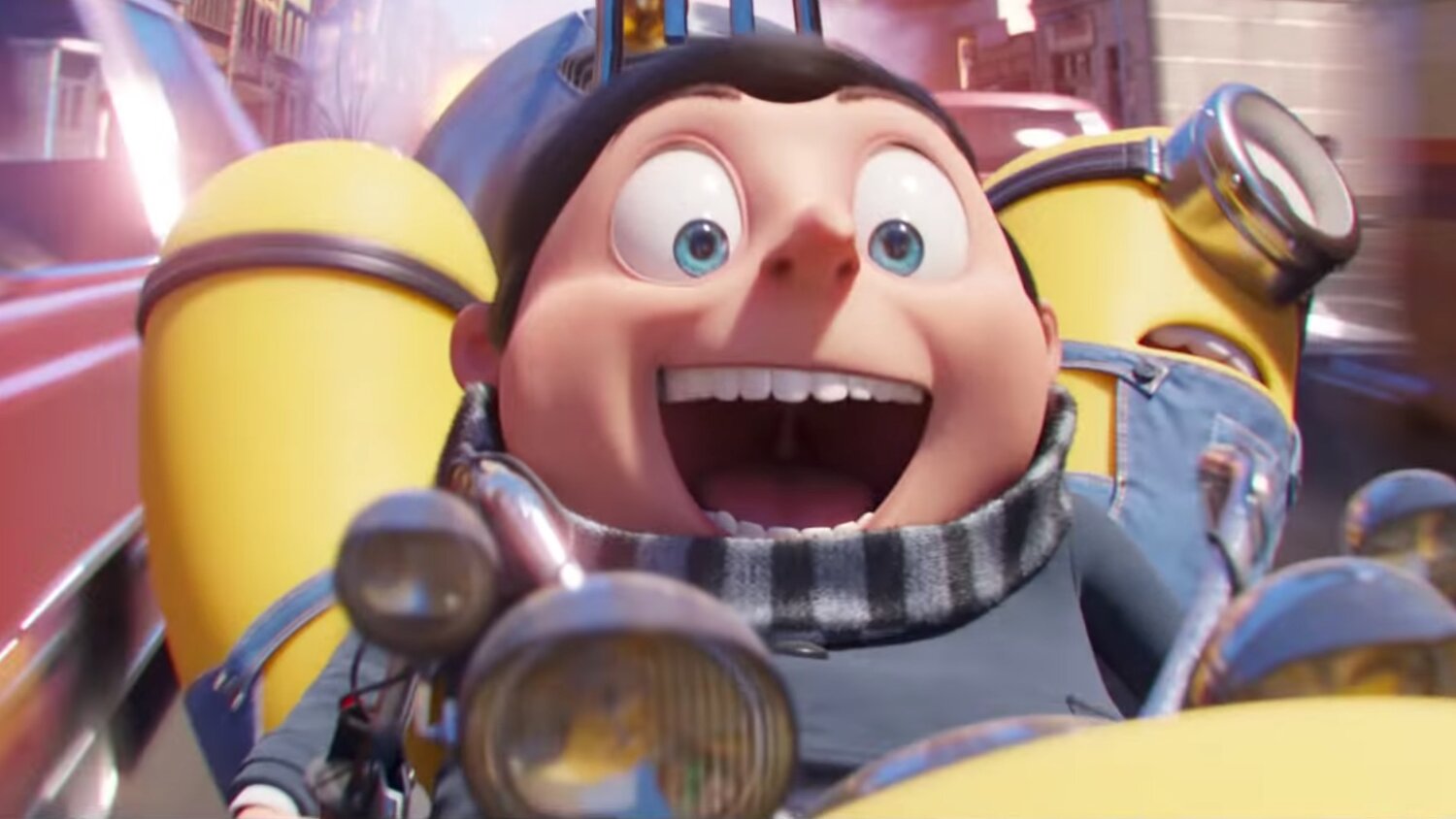 The Minions are back! If you love those lemming-like, unintelligible yellow sidekicks then the arrival of Minions: the Rise of Gru should have you shouting “Banana!!!” at the top of your lungs.

Set in the 1970s, the film follows events from the $1.1B smash Minions film from 2015, which ended with them meeting a 12-year-old Gru (with hair!!) before he became the world’s greatest supervillain. They’ll help set him on that path in this story, which finds Steve Carell returning to voice Gru.

Behind the camera is Kyle Balda, who co-directed Minions and Despicable Me 3 and Illumination’s adaptation of The Lorax.

Am I particularly excited for this? Not really, but will the Minions have me dying laughing? Probably.  Their silly humor is easy to love and easy to share with others, which is why these films are consistently huge. That’s not going to change here.