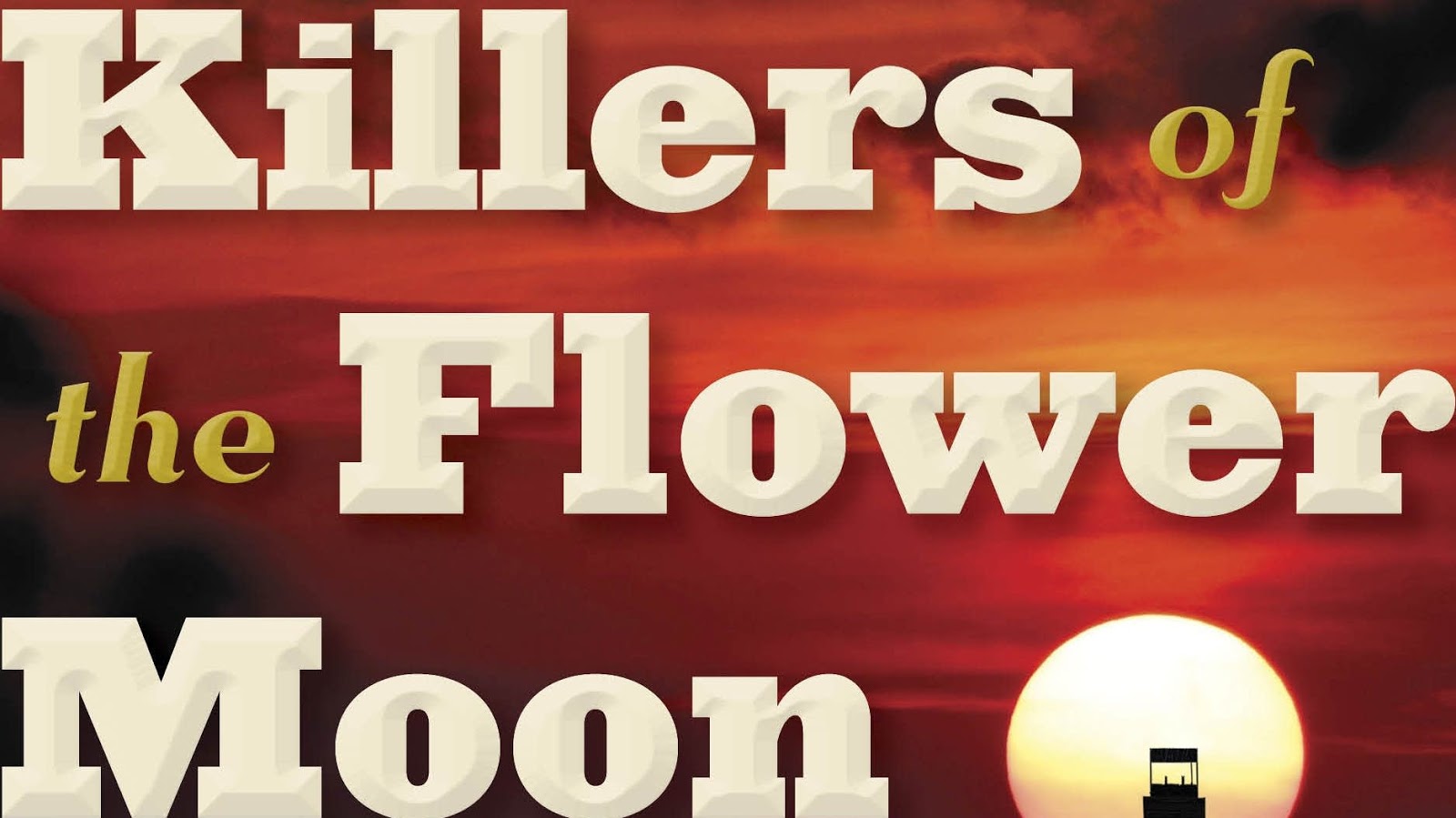 It took years and a boatload of money from Netflix for Martin Scorsese to finally complete his passion project, The Irishman, and the result was ten Oscar nominations. Fortunately for all of us, the wait for Scorsese’s next movie, Killers of the Flower Moon, won’t be nearly as long. Pulling from David Grann’s non-fiction novel, it’s a story of greed, corruption, heritage, conquest, and murder the likes of which we’ve never seen from Scorsese, and at least according to him, it’ll be a genre he’s never tackled before.

In an interview with Cahiers du Cinema (via TheFilmStage), Scorsese refers to the film as a “Western”, which I don’t think is how readers of the book would’ve expected an adaptation to be…
“We think it’s a Western,” Scorsese said. “It happened in 1921-1922 in Oklahoma. They are certainly cowboys, but they have cars and also horses. The film is mainly about the Osage, an Indian tribe that was given horrible territory, which they loved because they said to themselves that Whites would never be interested in it. Then we discovered oil there and, for about ten years, the Osage became the richest people in the world, per capita. Then, as with the Yukon and the Colorado mining regions, the vultures disembark, the White man, the European arrives, and all was lost. There, the underworld had such control over everything that you were more likely to go to jail for killing a dog than for killing an Indian.”

“It’s so interesting to think about the mentality that leads us to this. The history of civilization goes back to Mesopotamia. The Hittites are invaded by another people, they disappear, and later it is said that they have been assimilated or, rather, absorbed. It is fascinating to see this mentality which is reproduced in other cultures, through two world wars. And which is therefore timeless, I think. Finally, this is the film that we are going to try to make.”

Killers of the Flower Moon will reunite Scorsese with Leonardo DiCaprio and Robert De Niro, and kick off production next month.