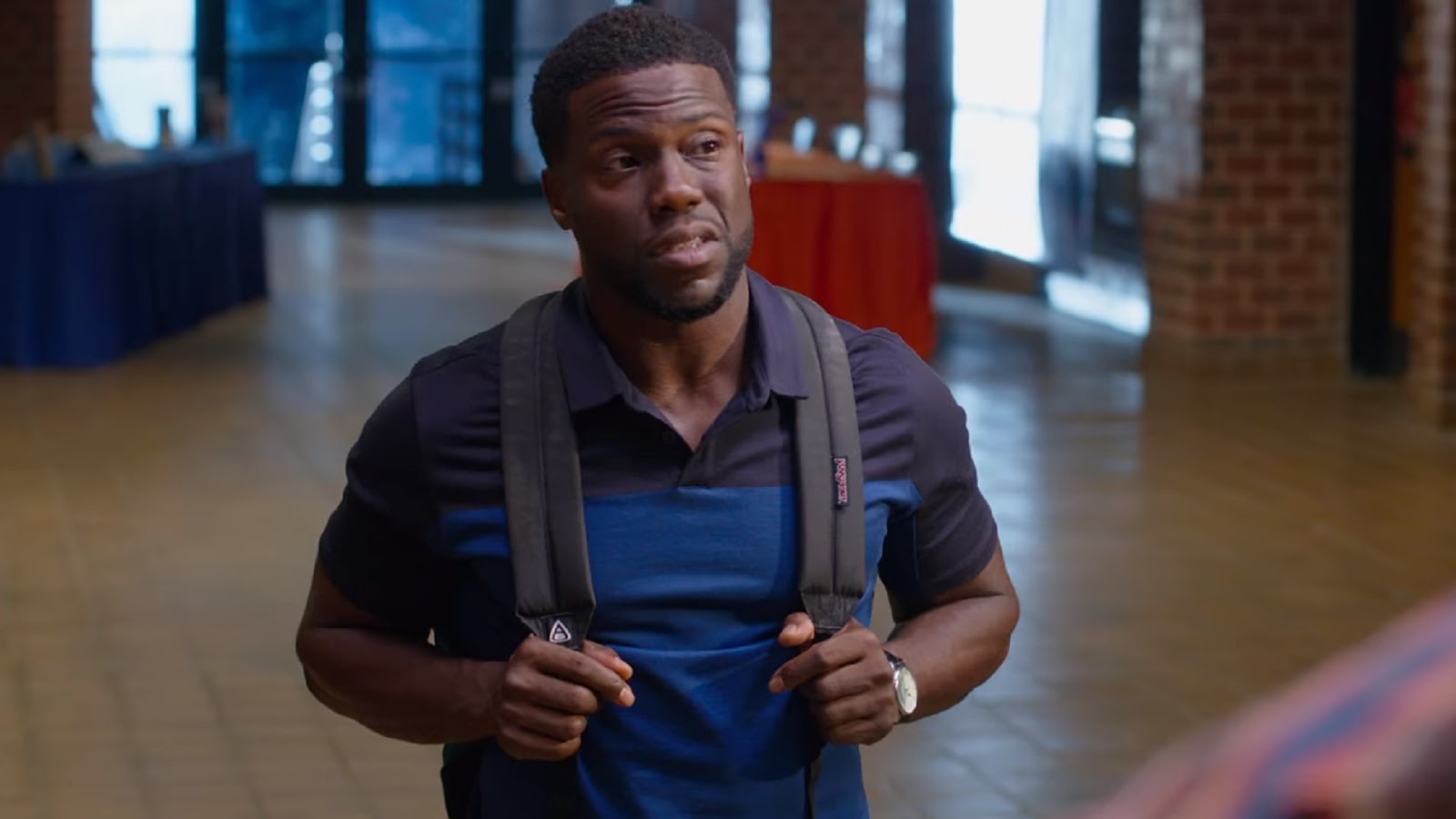 Kevin Hart attaches himself to so many projects it’s tough to keep track, and certainly to get excited about any of them. Well, here’s another one, an action-comedy from Broad City duo Lucia Aniello and Paul W. Downs.

An untitled action-comedy starring Hart is in the works,  based on an original story idea from Broad City writers/exec-producers Lucia Aniello and Paul W. Downs. The film will find Hart reunited with director Malcolm D. Lee, who he worked with on Night School, and super-producer Will Packer, his collaborator on multiple hit comedies including Think Like a Man.

Other than that, details aren’t available. It seems like everything Hart attaches himself to lately is an action-comedy, with some turning out better than others. Obviously, on the high end of those would be the Jumanji films, but he has lesser box office hits such as Ride Along and Central Intelligence. Recently, Hart’s lined up a Quibi series co-starring John Travolta, and comedy reuniting him with Hobbs & Shaw‘s Jason Statham. [Variety]