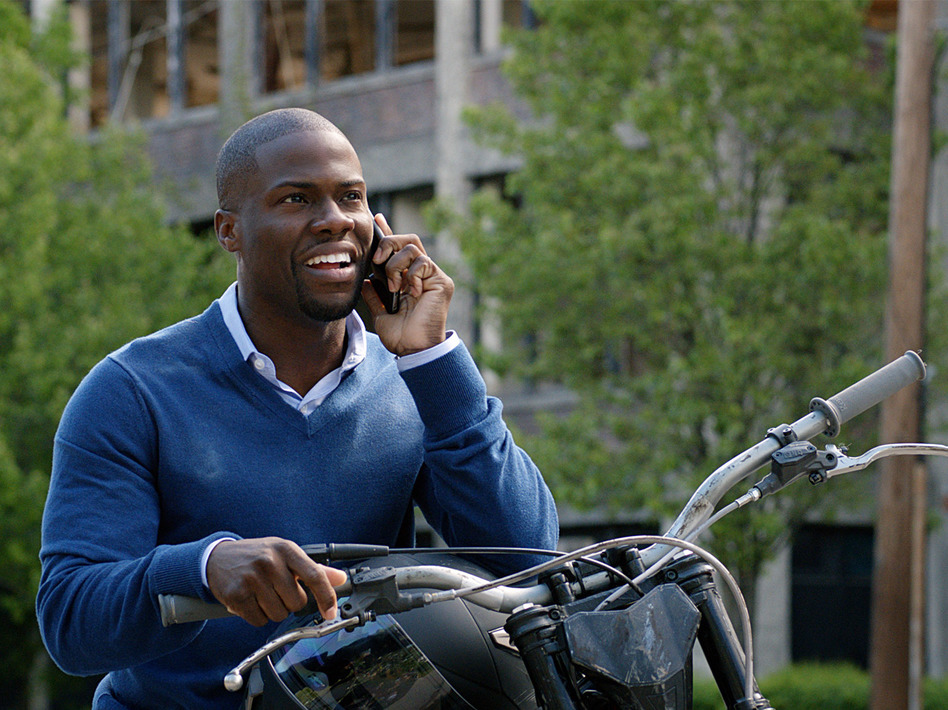 The jokes about Kevin Hart’s height and the bite-sized programming of Quibi write themselves, so I will leave them to others. What matters is the mobile streaming service has added Hart’s star power to its impressive talent roster, and he isn’t coming alone. Hart will be paired up with the legendary John Travolta for an action-comedy series that sounds like the 1991 cop film, The Hard Way.

Hart is set to star in Die Hart, a Quibi show in which he plays a heightened version of himself, a comedic actor making the move from being a sidekick to the action lead. But before he can snag the role he must attend an action star school taught by Travolta. They should’ve titled this The Hart Way, instead.

Behind the camera is Eric Appel (Brooklyn Nine-Nine) with Tripper Clancy (Stuber) and Derek Kolstad as writers, and Hart set to produce. Kolstad is the screenwriter behind the John Wick franchise and the upcoming Marvel series Falcon and the Winter Soldier.

This marks Travolta’s return to TV after the Emmy-winning The People vs. OJ Simpson.

For those who may have forgotten, Quibi is the mobile streaming service with programming offered in 10-minute “quick bites”, hence the name.