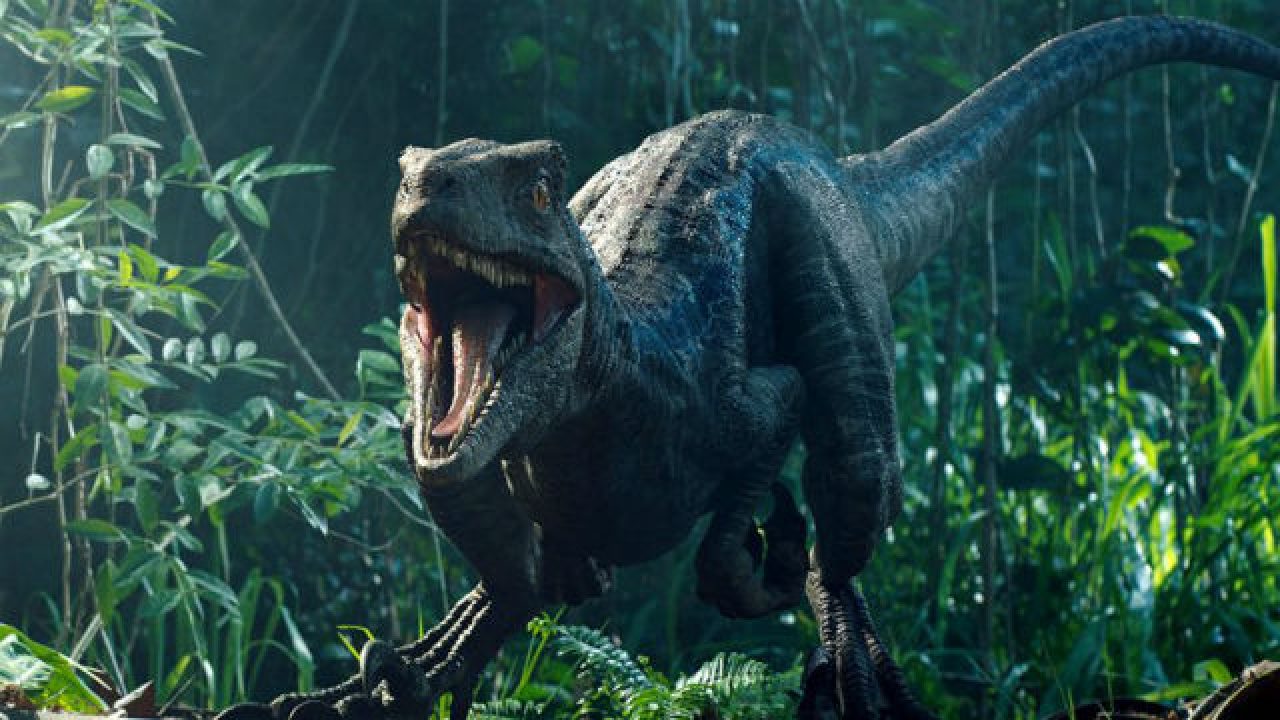 Production has officially kicked off on Jurassic World 3, and over the last few weeks a flurry of casting news, along with Chris Pratt’s comparison of it to Avengers: Endgame, has ramped up anticipation.  So director Colin Trevorrow has decided to start by giving fans something brand new, like the movie’s title.

Trevorrow tweeted an image of the movie’s slate, revealing the title to be Jurassic World: Dominion. While that isn’t anything special, it does possibly give us an idea of what to expect. To have dominion is to have sovereignty or control, to dominate. So are the dinosaurs dominating over humans, or are we able to assert authority over the creatures? I’m guessing it won’t be the latter and that a lot of people will end up as Tyrannosaurus Rex dinner.

Chris Pratt, Bryce Dallas Howard, and Justice Smith are all expected back, along with Jurassic Park’s Sam Neill, Laura Dern, and Jeff Goldblum. Other newcomers and vets of the long-running franchise are on board, as well, making for quite the potential human smorgasbord.

Colin Trevorrow Heads To ‘Atlantis’ For Next Film