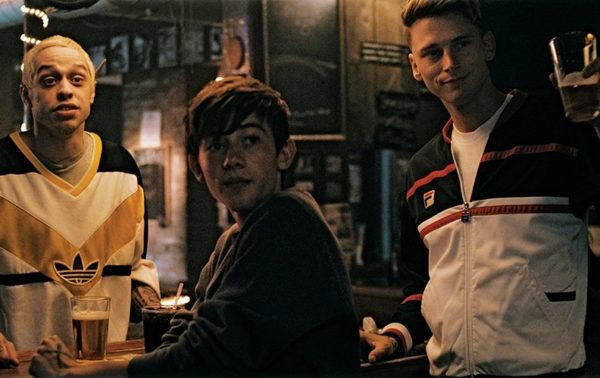 One of the bigger acquisitions from last year’s Sundance Film Festival, Big Time Adolescence is finally making its way to Hulu next month. Saturday Night Live’s Pete Davidson was all anyone could talk about following the comedy’s premiere, with many calling it his breakout role on the big screen as he brought new energy to a very familiar slacker role.

Written and directed by Jason Olney, Big Time Adolescence stars Griffin Gluck as a suburban teen who falls under the immature sway of his neighbor, Zeke (Davidson), his sister’s loser ex-boyfriend who is much too old to be hanging out with teenagers. The only thing that can come from Zeke’s misguided influence is trouble, like drinking weird alcoholic concoctions, getting ill-advised tattoos, and selling drugs to minors. Of course, life lessons will be learned along the way, because that’s how these movies roll.