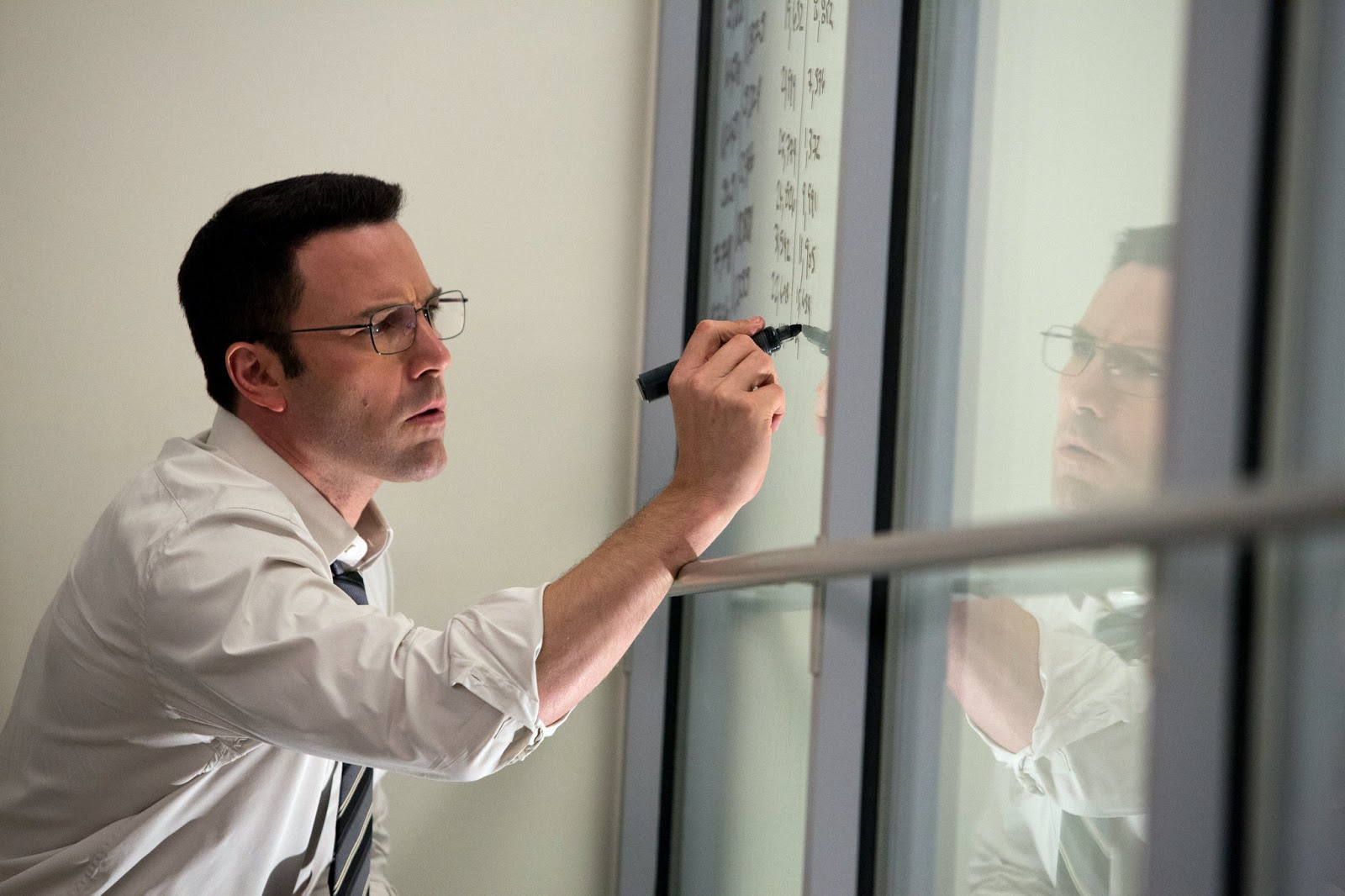 The Accountant came out of nowhere in 2016 to be a big hit for Ben Affleck and director Gavin O’Connor. The unusual hitman film, about a savant who cooks the books for his clients during the day, then works as a paid killer during his off-hours, earned $155M and had its fans expecting a sequel. However, the next reunion of Affleck and O’Connor will be next week’s drama, The Way Back. Does that mean a sequel to The Accountant is dead? Not necessarily, but it may end up on the small screen.

Speaking with Collider, Affleck teased that some think The Accountant’s story should continue as a TV series, rather than another feature…

“We’ve talked about it. There seems to be a debate whether or not to do a TV series version of it. The scriptwriter [Bill Dubuque] has become quite successful and busy, so he’s off doing his thing. And somebody said to me, ‘Well if we could find a script that we could retrofit and make into a sequel… But that’s sort of tricky because the personality of the character is so specific, that doesn’t really work to just say, ‘Well, we used call this script Action Movie Shootout, and now we’re going to call it The Accountant 2′.”

He continued, “It was a lot of fun. It was an interesting twist on the genre and I’d love to do it…And if they want to produce a TV show version of it and I get some royalties, well that’s great, too.”

The assumption being that a TV show would have a completely different cast other than Affleck, Anna Kendrick, and JK Simmons. The Accountant, at least to me, never felt like it needed another movie, and to do one would be a big risk. While the first one was pretty good and made some decent money, I think it was something that needed to be capitalized on quickly, and now its time has passed. A series, on the other hand, could be the trick for keeping this brand alive and that’s all that really matters, right?