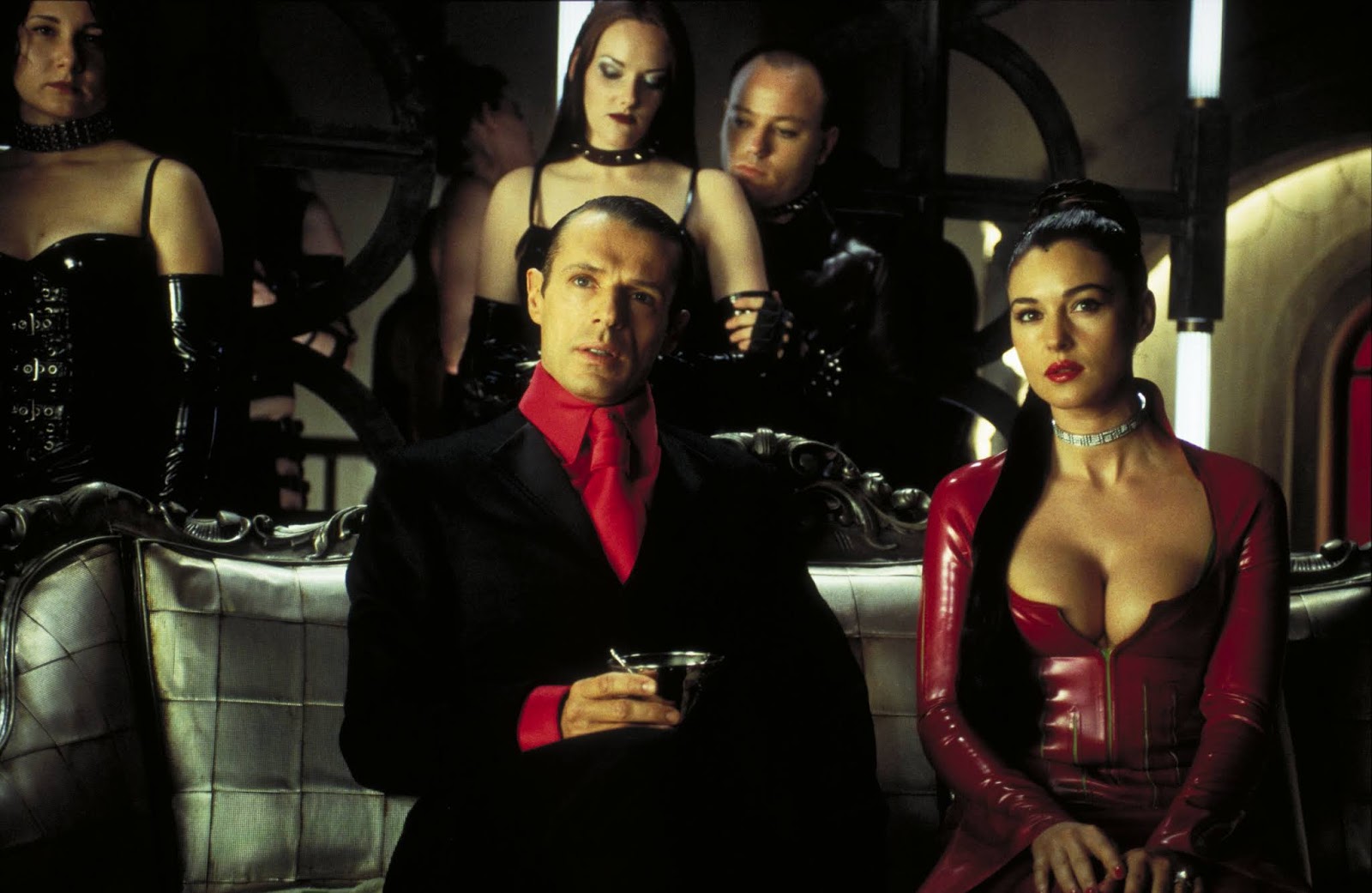 There’s still a lot that we don’t know about The Matrix 4, but it’s clear the cast is going to be a mix of familiar faces and new stars. So it makes sense that this latest bit of news features the possible return of a character well-known to the franchise, and the new addition of another alum of Lana Wachowski’s Netflix series, Sense8.

Let’s start with the potential return of Lambert Wilson as The Merovingian, one of the more confounding characters in The Matrix Reloaded and The Matrix Revolutions. According to Allocine, Wilson says he’s in negotiations to return as the enigmatic Frenchman, who provides safe haven for exiled or obsolete programs looking to hide within the Matrix, rather than be deleted. His arrival, at least for me, was more confusing than anything and helped to turn an already-convoluted story into mush.

Wilson is concerned his schedule will get in the way, though, so who knows if any of this pans out. Is The Merovingian really necessary? I hope not, but maybe Wachowski has some cool plans for him this time. This being the Matrix they could easily recast the character, too.

Also joining the cast (according to Deadline) is Sense8 actress Eréndira Ibarra, making her the second from that show after Toby Onwumere. No details on her role, of course. She joins other newcomers Neil Patrick Harris, Jessica Henwick, Jonathan Groff, and Yahya Abdul-Mateen II. Keanu Reeves, Carrie-Anne Moss, and Jada Pinkett Smith are all reprising their roles in The Matrix 4, which opens May 21st 2021.