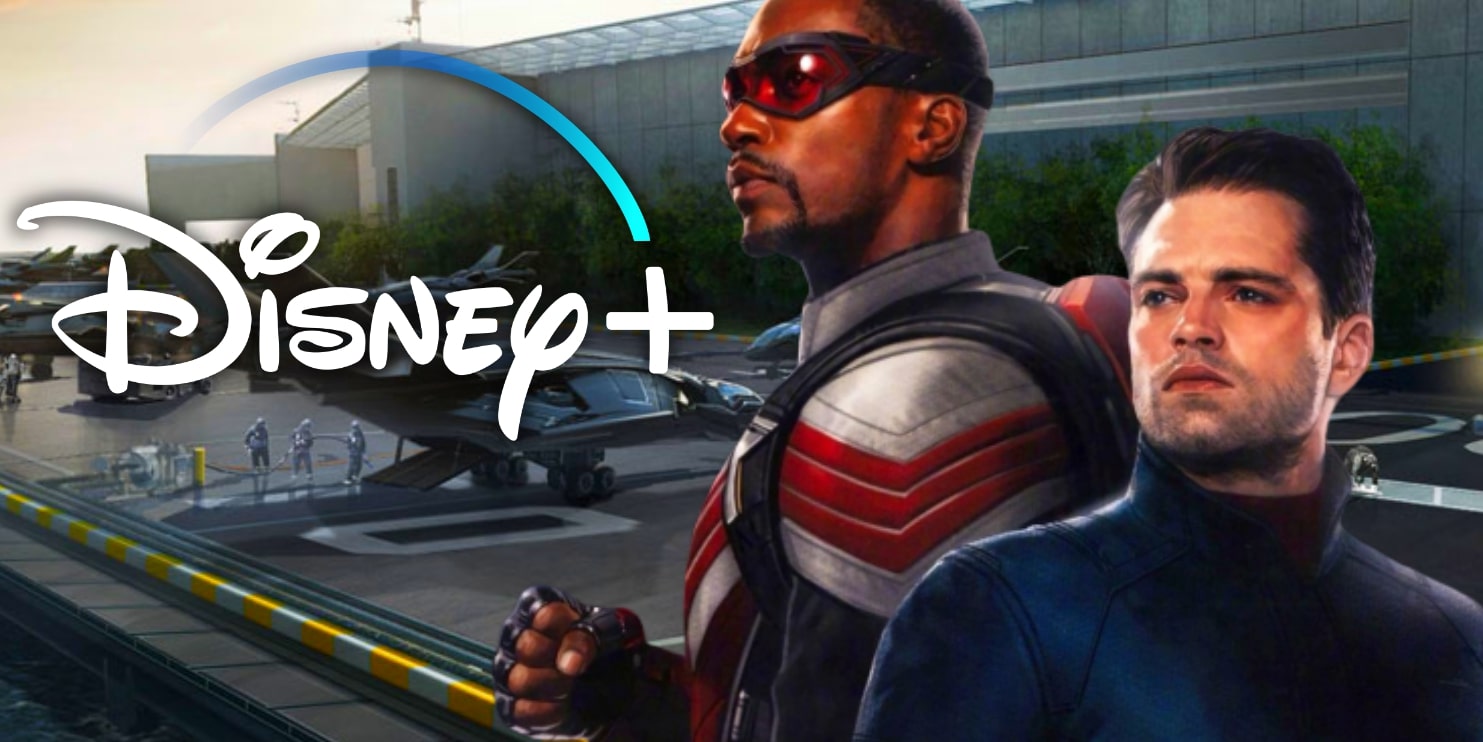 Whew…after the finale of the too-short season 1 for The Mandalorian Disney+ subscribers were looking at a long stretch of nothing new in the original content department. Good news has arrived by way of a Deadline report talking about Noah Mills casting in the series. While it was originally stated that the first of the Marvel TV shows wouldn’t be making it’s way to the streaming platform until late 2020, Disney reps dropped that the show will go-live this August, just 7 short months away. I’m not sure what the story behind the changed dates is, but I wouldn’t be surprised to find out that this was driven by the subscriber drop after the conclusion of The Mandalorian. I mean, that would have been almost a full year of membership fees between shows, and if these original shows were your sole reason for subscribing it wouldn’t make sense to keep it during the down time.

In any event, I pray that this pushed up release date doesn’t result in rushing to finish the production and that the creative team is given the time they need to make sure this is done up to the standard that we’ve come to expect from Marvel.