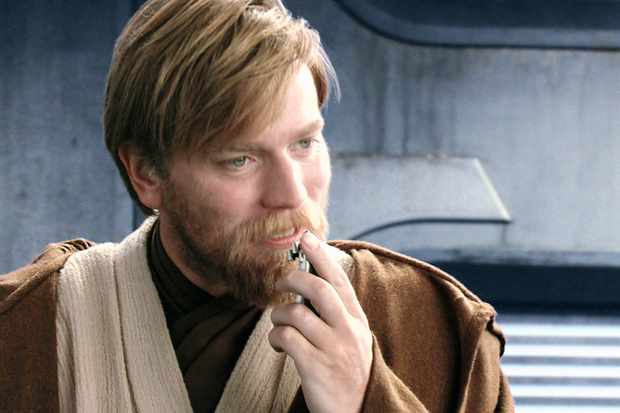 UPDATE: On January 24, 2020, actor Ewan McGregor has stated that the Obi-Wan Kenobi Disney+ series is happening as scheduled, and further adds on that a large portion of the reports as of recent are “bulls—“.

Without a doubt, one of the most anticipated upcoming shows coming to the popular streaming service Disney+ is none other than the series tentatively referred to as Obi-Wan Kenobi. The show is set to follow the adventures of the iconic Jedi master, with ‘Star Wars’ prequel trilogy actor Ewan McGregor set to reprise his role as the character, much to the excitement of fans across the world.

Sadly, though, it looks as if fans of the character are going to have to wait a little bit longer until they get to see the adventures of the Jedi master in a galaxy far, far away, as it is being reported that the series is being put on hold “indefinitely”. This comes after sources say that the crew working on the show was sent home from work. In addition, it is said that Lucasfilm president Kathleen Kennedy was not happy with the scripts for the series, which is more than likely the main reason why the show is being put on hold. The scripts are supposedly being rewritten with the goal of everything coming together by the time summer rolls around.

Another thing that is certainly worth noting is that the original scripts for the show were extremely similar in nature to the plotlines of ‘The Mandalorian’, another ‘Star Wars’ show that received massive critical and audience acclaim since its debut in November 2019. Not much else is known regarding the upcoming program, but hopefully it isn’t too long before we get to learn more about this mysterious show.