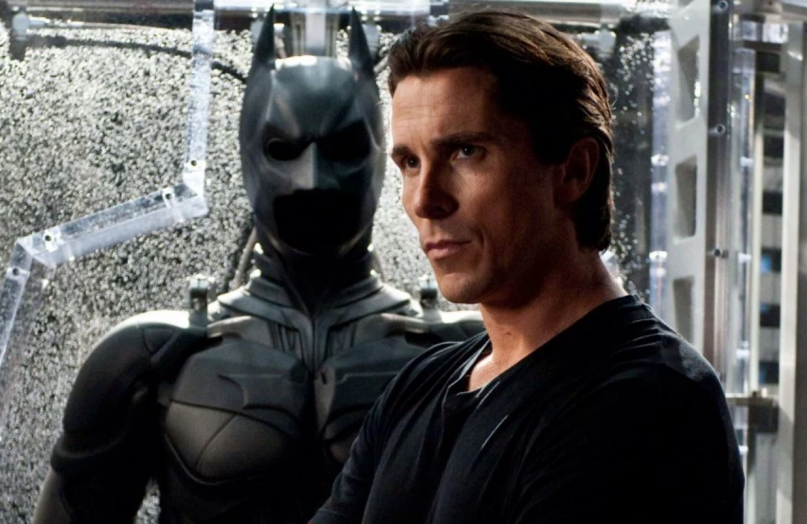 We shouldn’t be surprised by anybody who turns up in the MCU anymore. They managed to get Robert Redford and Cate Blanchett! Glenn Close! And that should go double when the actor in question has already starred in an entire trilogy of superhero movies. However, it’s still pretty amazing to learn that Christian Bale is in talks to join the cast of Thor: Love & Thunder.

Yep, you read that right. Batman is coming to the Marvel Cinematic Universe.

Collider was first to report the news, since confirmed by THR, that Bale is in talks to join Taika Waititi’s Thor sequel. Details on his role are, obviously, being kept under wraps but he’d be starring alongside Chris Hemsworth, Tessa Thompson, and Natalie Portman.

You don’t need me to tell you who Bale is or why this is a big deal. Especially for the Thor franchise, which has boasted so much Oscar-winning talent already, he should feel right at home. The initial thought is that Bale would play the villain, but I feel like that’s just too easy. I’ll throw out a left-field prediction and say he’ll be…Beta Ray Bill.

Thor: Love & Thunder opens November 5th 2021. Bale is currently in the Oscars discussion for his role in Ford v Ferrari.