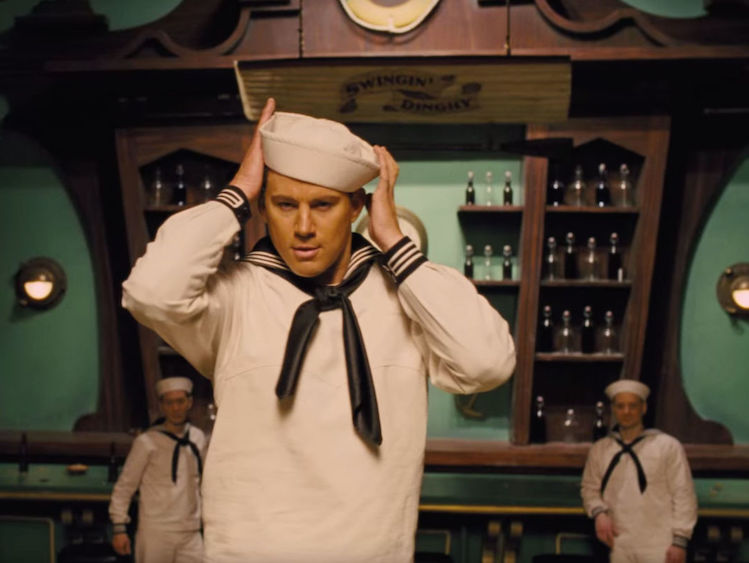 Disney’s been trying to get the musical, appropriately titled Bob the Musical, off the ground for years, with a ton of top tier talent attached. Phil Lord and Chris Miller, Michael Hazanavicius, Adam Shankman, and even Tom Cruise just to name a few. And now you can add Channing Tatum to that list, as Variety reports he’ll star as the title character.

Bob the Musical centers on a regular guy who wakes up (possibly after a blow to the head) to discover he’s living his worst nightmare trapped in a musical. The list of writers who have tried to crack the script includes Michael Chabon, Mike Bender, Alan Loeb, John August, Lowell Ganz, and Babloo Mandel. Currently there is no director attached.

Tatum is gearing up for his directorial debut, Dog, which will probably come first.  We haven’t seen Tatum in a live-action role since 2017 and it’ll be good to get him in front of cameras again, especially if he has the chance to sing, dance, and be funny like he was in Hail, Caesar!