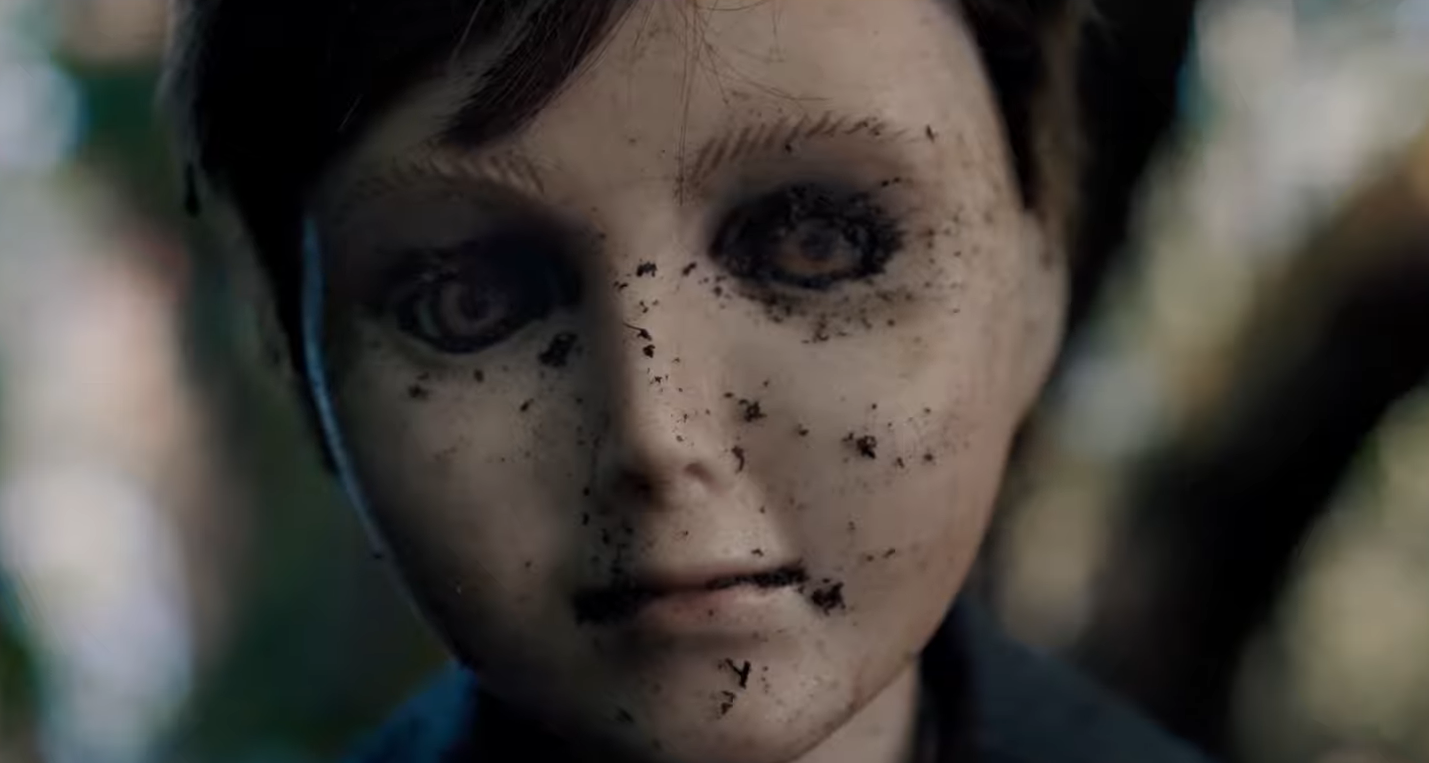 Annabelle and Child’s Play aren’t the only successful creepy doll movies out there. In 2016, STX found themselves with a sleeper hit on their hands with The Boy, a $10M horror from director William Brent Bell (The Devil Inside) that earned more than $60M. Not a huge hit, but enough to dust the doll off and bring it down from the shelf for a sequel.

Brahms: The Boy II features a new cast, this time led by Katie Holmes, whose character encounters the malevolent life-like doll. Ralph Ineson, Christopher Convery, and Owain Yeoman complete the cast, with Bell back to direct and Stacy Menear once again providing the script.

I can see this sequel doing even better than before. The Boy is one of those films that, while its box office was modest, it grew into a cult favorite and I think more people are going to turn out to see what happens next.

SYNOPSIS: Unaware of the terrifying history of Heelshire Mansion, a young family moves into a guest house on the estate where their young son soon makes an unsettling new friend, an eerily life-like doll he calls Brahms.