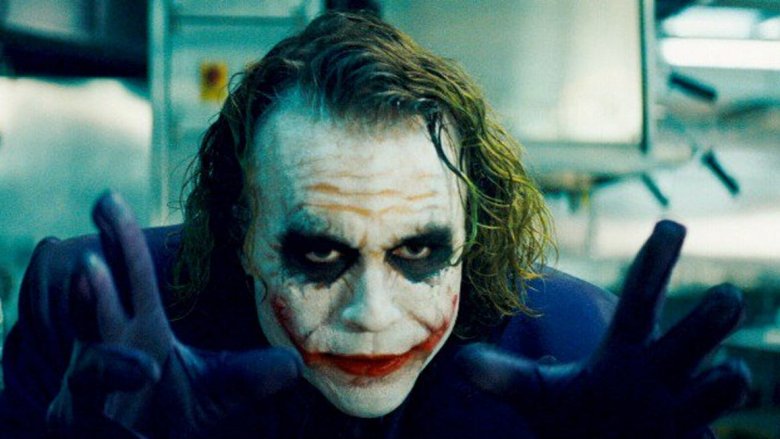 Last night at the 2020 Screen Actors Guild Awards, Joaquin Phoenix kept his momentum going by winning Outstanding Actor for his role in Joker. During his acceptance speech, Phoenix kept it classy by closing with a few words in tribute to the late Heath Ledger, who won an Oscar for portraying the character in 2008’s The Dark Knight.

“I’m standing here on the shoulders of my favorite actor, Heath Ledger,” Phoenix said towards the end of his acceptance speech. This came after he had praised the other nominees in the category; Leonardo DiCaprio (who apparently won all the gigs Phoenix wanted when they were young) for Once Upon a Time in Hollywood, Christian Bale in Ford v Ferrari, Adam Driver for Marriage Story, and Taron Egerton for Rocketman.

Phoenix wasn’t just blowing smoke, either. He and Ledger were known to have great mutual respect for one another, coming up in Hollywood at around the same time.  Some have called Phoenix’s Joker a way of paying respect to Ledger’s unforgettable, iconic performance.