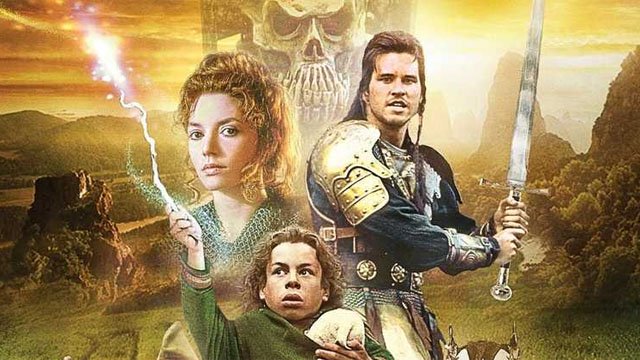 Lucasfilm is more than just Star Wars and Indiana Jones. They have other beloved projects, and arguably at the top of the list is Willow, Ron Howard’s 1988 fantasy/adventure that starred Val Kilmer and Warwick Davis. A few months ago fans were introduced to the possibility of a return as a Disney+ series, and an update from the LA Times bodes well for that happening.

In a new profile of upcoming Lucasfilm projects, it was revealed that Jonathan Kasdan has already finished a first script for the Willow series. Kasdan is the son of Star Wars writer Lawrence Kasdan, the two of them teaming up to pen last year’s Solo: A Star Wars Story. Kasdan is also writing Indiana Jones 5.

As far as details go, well, there aren’t any except that Warwick Davis is expected to reprise his role as sorcerer dwarf Willow Ufgood. At this point, Disney looks set on revisiting the world of Willow, and all I can do is hope they’ve placed a call to Val Kilmer to start sharpening Madmartigan’s sword.