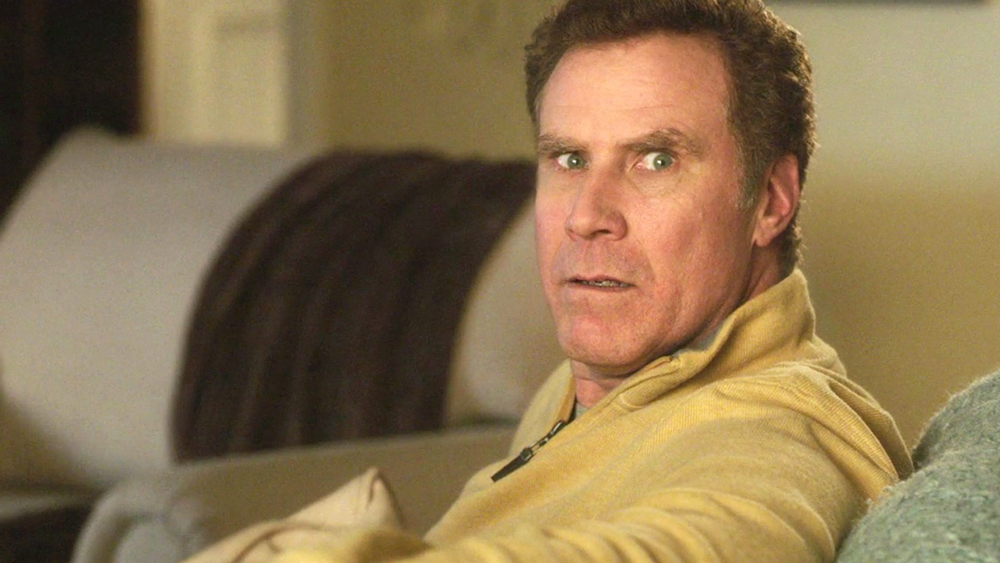 Will Ferrell and Netflix are staying in business together, and this time he’s starring in a remake of one of the streamer’s own documentaries.  Deadline reports Ferrell will produce and star in a feature film version of documentary The Legend of Cocaine Island, and yeah, that title is appropriate for the wild true story being told.

The film is based on Theo Love’s documentary from 2018, which centered on Rodney Hyden, a family man and small business owner who saw everything he had wiped out in the Great Recession. He becomes obsessed with the legend of cocaine stash worth $2M buried somewhere on the Puerto Rican island of Culebra. Together with a band of misfits, he sets out to find it, only for problems to arise when the FBI catches wind of what he’s up to.

Writing the script will be Peter Steinfeld (Analyze That), and the story will focus on the band of oddballs Hyden brings together. So far no director is attached, but that should change soon.

This is Ferrell’s second collaboration with Netflix, following the singing competition comedy Eurovision which should arrive in 2020. He’ll be seen next in the Force Majeure remake titled Downhill, premiering at Sundance.