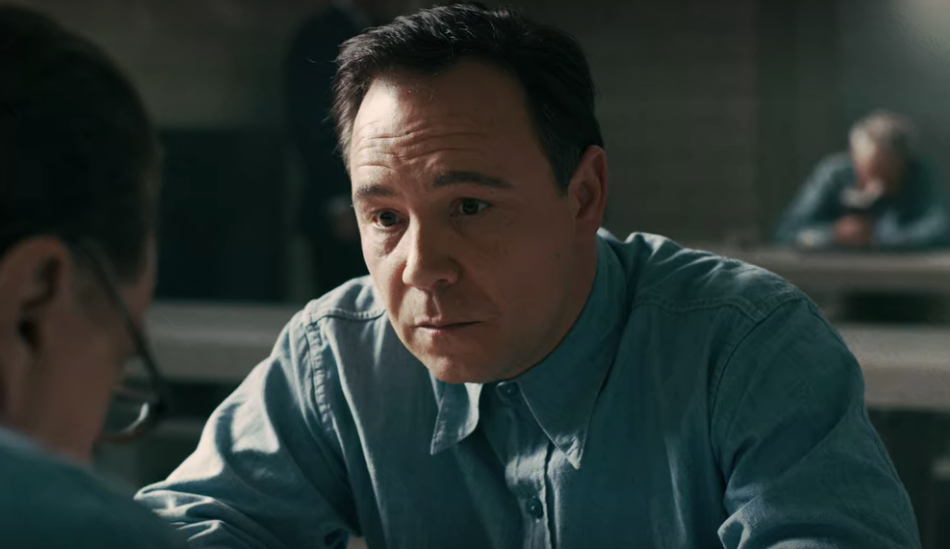 With so much going on it’s easy to forget there’s a Venom sequel casting up right now. The latest to join Tom Hardy in the alien goo symbiote’s sequel is Stephen Graham. Not a big actor, by any means, but one who manages to steal scenes all of the time, especially when he’s playing well-known crime figures.

Deadline reports that Graham has joined the Venom 2 cast in an unknown role, but here’s hoping he’s playing a mobster or something. Graham’s most visible roles have found him on the opposite side of the law, whether it’s in Guy Ritchie’s Snatch, as Al Capone in Boardwalk Empire, or as the hot-headed Tony Pro in Martin Scorsese’s The Irishman. He also had a role as record producer Dick James in Rocketman.