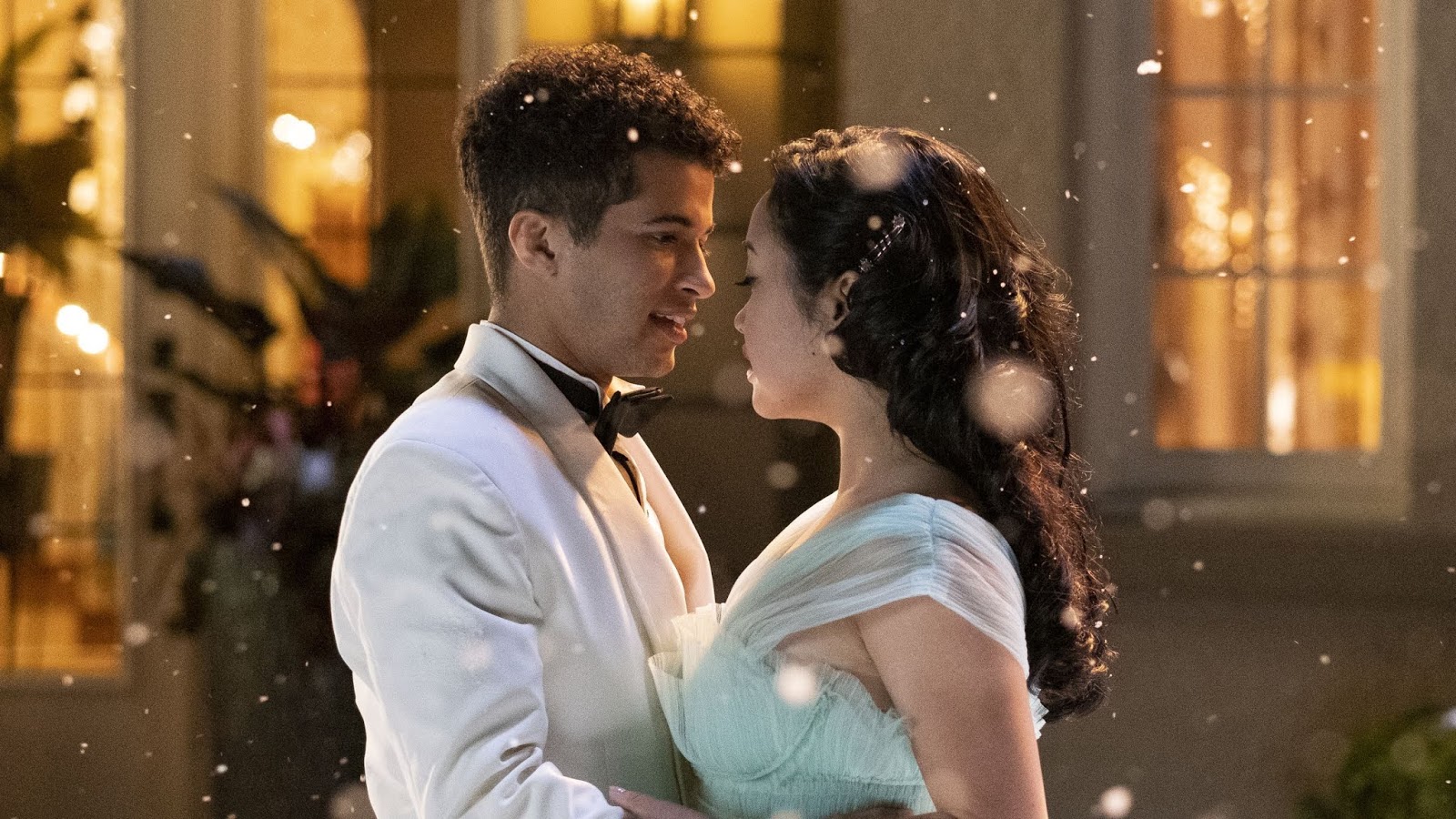 So when we last left Lara Jean Covey (Lana Condor) and Peter Kavinsky (Noah Centineo) at the end of To All the Boys I’ve Loved Before, they had finally stopped pretending to like one another and decided to get real. Then some guy named John Ambrose McClaren (Jordan Fisher) showed up with one of her love letters, and we knew it wasn’t going to be that easy for poor Peter. Well, it’s not, because he’s got some serious competition in  To All the Boys: P.S. I Still Love You.

In the anticipated sequel to Netflix’s beloved romance that won over everybody, even dudes like me who normally hate these movies, we see that Lara is literally tripping over herself in front of John Ambrose. Yeah, she’s shook and may never recover. Peter’s screwed. I’m not sure she’ll remember his name by the end of the movie.

Taking over as director is Michael Fimognari, a cinematographer on the prior film. It caused a bit of a stir when Susan Johhnson was replaced, but she remains on board in a producer role.

Review: ‘To All The Boys: Always And Forever’