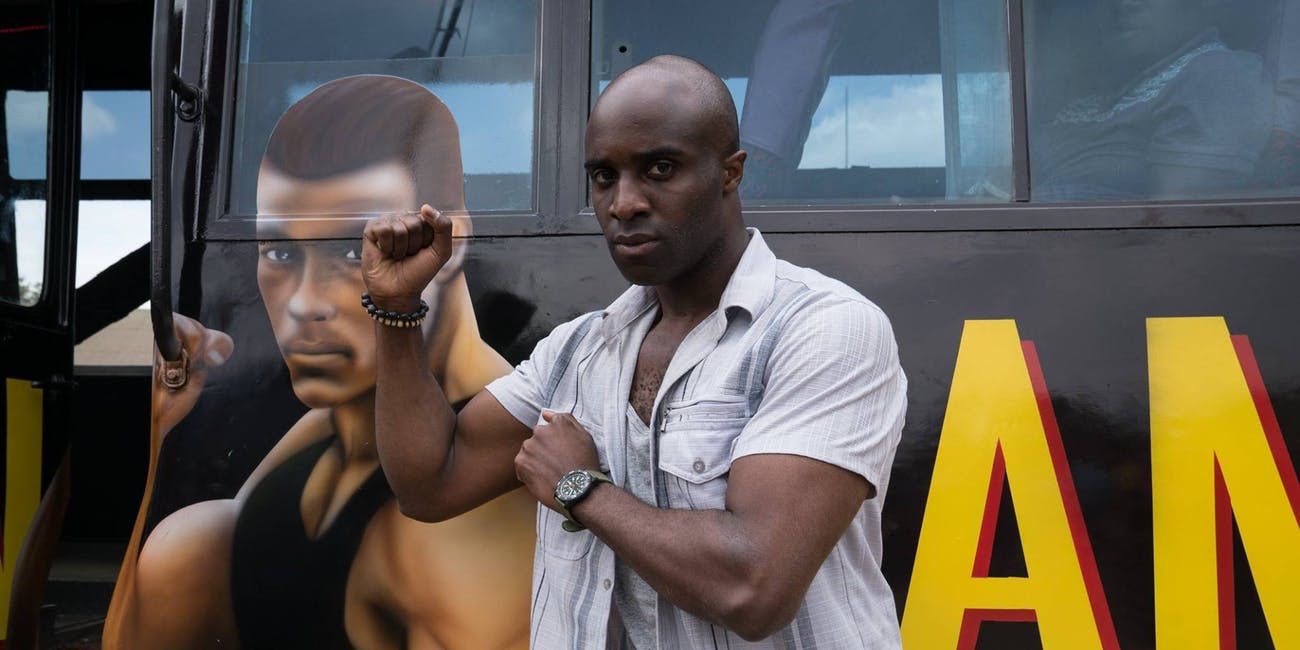 The Matrix 4 will reunite director Lana Wachowski with Toby Onwumere, one of the stars of her mind-bending sci-fi series, Sense8, so he should feel right at home in all of the high-concept weirdness that’s sure to unfold.

Deadline confirms the news of Onwumere’s casting, and of course we have no idea of his role. The actor was part of the second and final season of Sense8 on Netflix, but also had a recurring role on Empire.  He joins those who have already jumped into the Matrix, such as Keanu Reeves, Carrie-Anne Moss, and Jada Pinkett, along with newcomers Yahya Abdul-Mateen II, Jessica Henwick, Neil Patrick Harris, and Jonathan Groff.

Meanwhile, The Matrix 4 might be shooting in San Francisco early next year, according to some of the city’s local outlets. That hasn’t been confirmed, however it does make sense for the famously LGBTQ-friendly city to welcome a production with two openly gay castmembers and a director who has undergone gender transition.