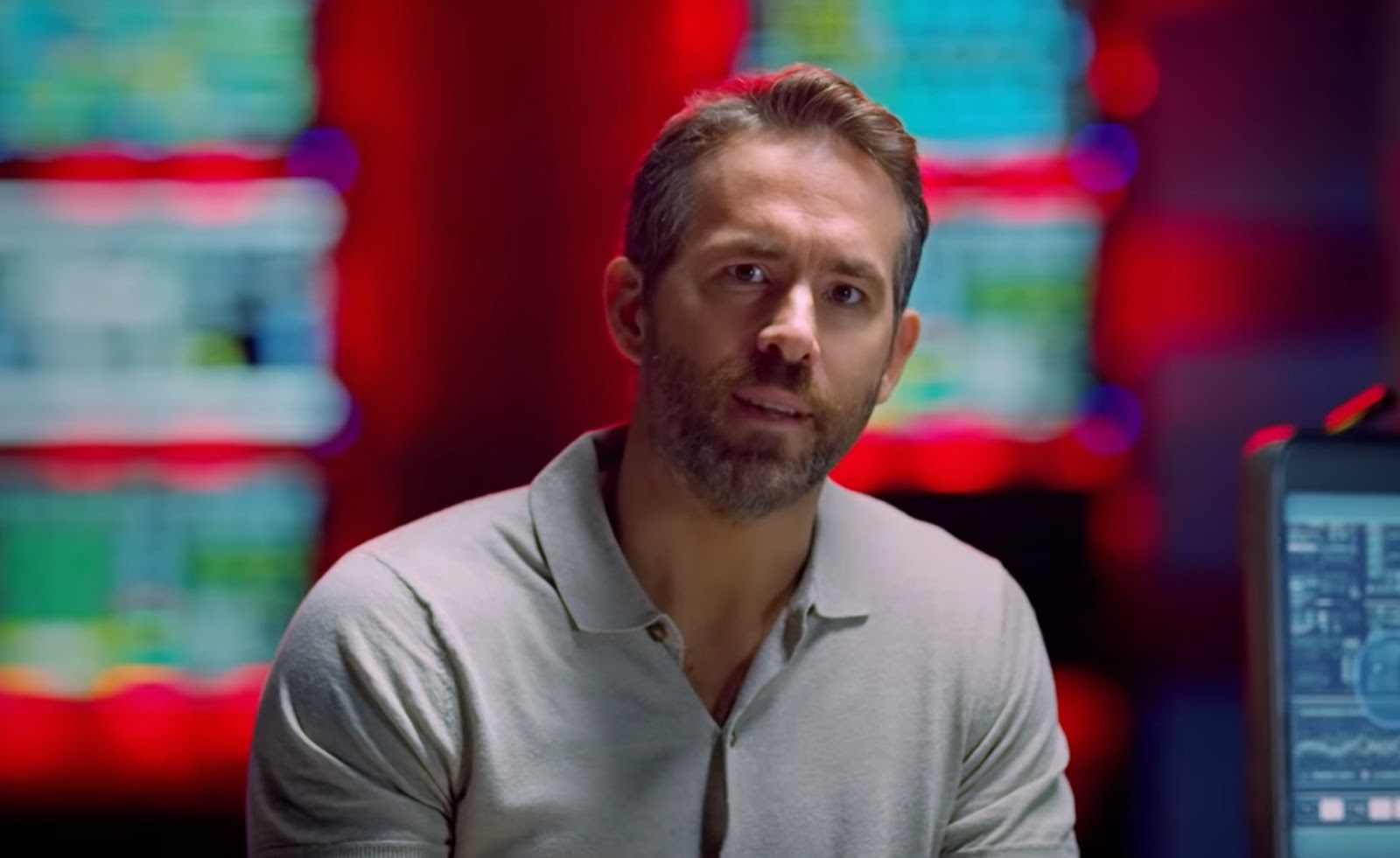 Ryan Reynolds has made a career out of not taking himself seriously. Michael Bay on the other hand seems to be the ultimate frat boy of film. Thankfully it looks like Reynolds is rubbing off on Bay and embracing the “Bay-ness” of it all. I love Bay as a director, everything he does is, at a minimum, fun to look at, he’s defined himself by sharp action and big explosions. This new, somewhat behind the scenes clip is presented in a PSA format and reveals that Hollywood scientists have concluded this to be the most Michael Bay movie ever. Personally, I can’t wait to check this out, if for no other reason then that it’s releasing in mid-December which, cinematically (new word, you can use it) speaking, is a time that always takes itself to seriously. Check out the clip below and let us know what you think!