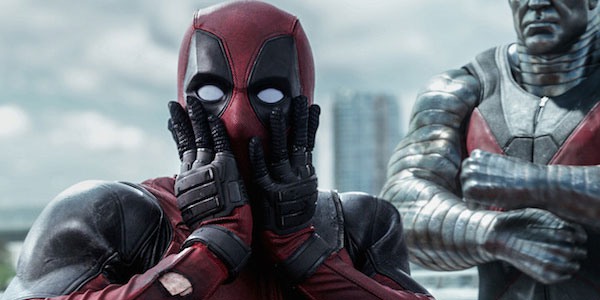 If you were worried that somehow Marvel wasn’t as interested in a certain chimichanga-loving mutant mercenary as you, just relax. If anything, we knew Ryan Reynolds wouldn’t let Deadpool go away quietly. He fought to get these movies made over at Fox, and he’s been pretty vocal ever sicne the franchise was acquired by Disney. So leave it up to him to be the one to confirm what fans have been hoping for.

Appearing on Live with Regis and Kelly, Reynolds confirmed that a new Deadpool film is in the works over at Marvel Studios…

That’s obviously awesome, and totally unsurprising news. But hey, it gives the fans what they want, which is confirmation that their favorite Merc with a Mouth will be back and part of the MCU. What he doesn’t say is whether this will be a true Deadpool sequel or part of a total reboot of the X-Men line. Nor does he address if it will maintain the R-rating that has been such a big part of its success. Those are the questions that still linger, and that we aren’t likely to get answers to anytime soon.

Watch the interview below. Reynolds talks about Deadpool quite a bit, but the relevant portion begins at about nine minutes. [Comicbook]