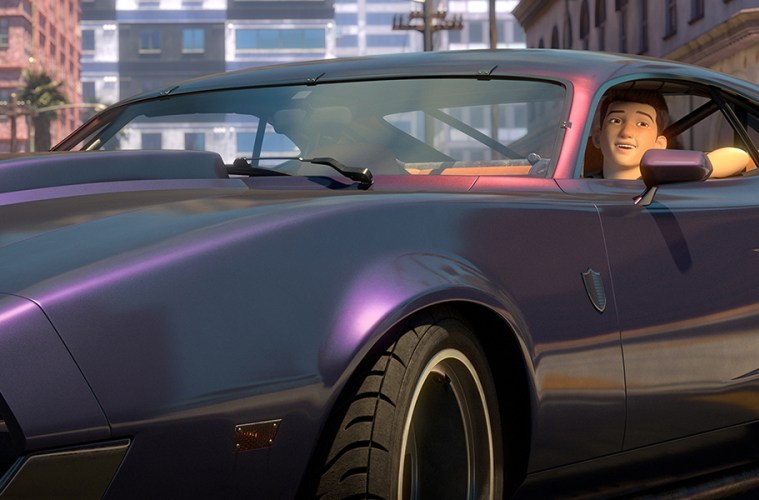 Considering how the Fast & Furious movies have evolved over the years, it was inevitable they’d become a cartoon. The logic and gravity-defying stunts they pull off are perfect for the animated world, and that brings us to the upcoming Netflix series, Fast & Furious: Spy Racers, which takes the high-octane action of the big screen and delivers it to a younger audience.

The series follows Tony Toretto (Tyler Posey), the young cousin of Vin Diesel’s Dominic Toretto. Looking to combine the street racing and international flair of the movies, the show follows Tony as “he and his friends are recruited by a government agency to infiltrate SH1FT3R, an elite racing league serving as a front for a nefarious crime organization bent on world domination.”

Most of the franchise’s primary creative team are back as exec-producers, including Diesel (who will also have cameos), Neal H. Moritz, and Chris Morgan. Tim Hedrick (​Voltron: Legendary Defender​) and Bret Haaland (​All Hail King Julien​) are acting as showrunners.