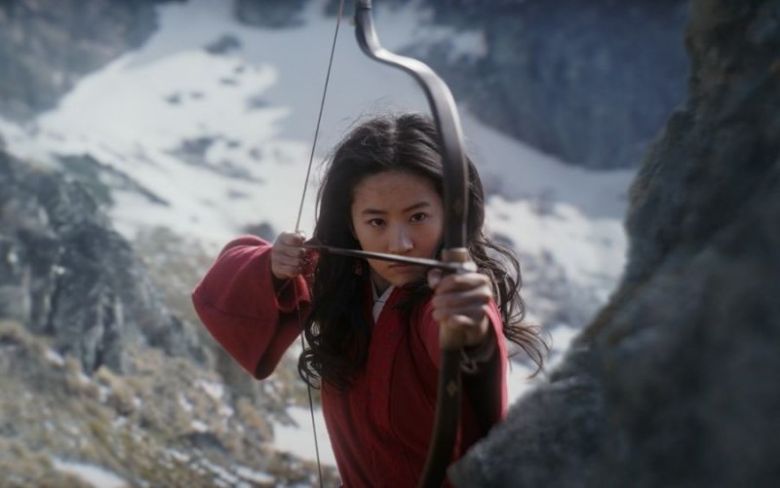 If you had a Disney animated favorite growing up the chances are a blast of nostalgia is soon to be coming your way. With Aladdin and The Lion King proving these live-action remakes are not not only popular at the box office but well-received critically, it bodes extremely well for the arrival of Mulan.

Based on the 1998 classic that gave Disney its first Asian “princess”, Mulan stars Liu Yifei as the woman who hid her gender so as to enlist in the Imperial Army and fight in place of her ailing father. Mulan’s exploits would become the stuff of legend, proving that a woman could be as tough and brave as any man.

Behind the camera is Whale Rider‘s Niki Caro, promising a martial arts epic on a huge scale and without the musical aspects of the animated version. The cast includes two of China’s greatest action stars, Donnie Yen and Jet Li, along with Gong Li, Jason Scott Lee, Yoson An, Tzi Ma, Jimmy Wong, Utkarsh Ambudka, and Rosalind Chao.

SYNOPSIS: When the Emperor of China issues a decree that one man per family must serve in the Imperial Army to defend the country from Northern invaders, Hua Mulan, the eldest daughter of an honored warrior, steps in to take the place of her ailing father. Masquerading as a man, Hua Jun, she is tested every step of the way and must harness her inner-strength and embrace her true potential. It is an epic journey that will transform her into an honored warrior and earn her the respect of a grateful nation…and a proud father.