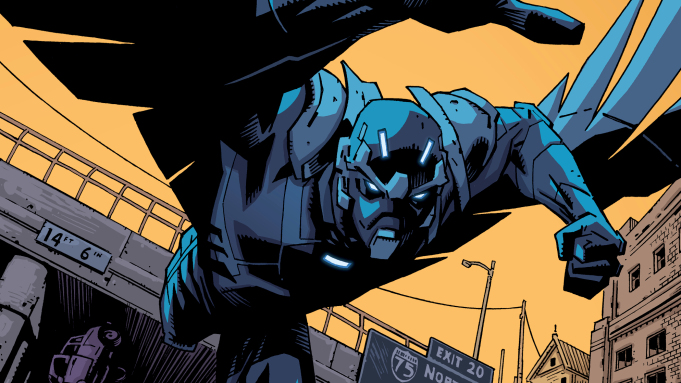 As we enter 2020 and a post-Endgame landscape, superhero movies are bigger than ever. But they’re also more complex, telling stories that deconstruct the genre or explore topics beyond the simple battle of good vs. evil. And that makes this fertile ground for Stealth, an upcoming superhero film from an unlikely director: Lee Daniels.

Daniels is set to direct Stealth, a screen adaptation of the upcoming comic book by The Walking Dead creator Robert Kirkman and artist Marc Silvestri. The comic, which will publish its first issue next March, centers on the titular Detroit hero who has been waging war on crime for decades, only now he’s gone too far. The cause of his dangerous new tactics is a secret battle with Alzheimer’s, and only one person knows what is really happening; his son, reporter Tony Barber.

The script is by Oscar-nominated Children of Men and Iron Man writers Hawk Osby and Mark Fergus. Daniels is best known as creator of hit Fox series Empire, and for his Oscar-nominated drama Precious. He also directed the hit film The Butler.  [Deadline]