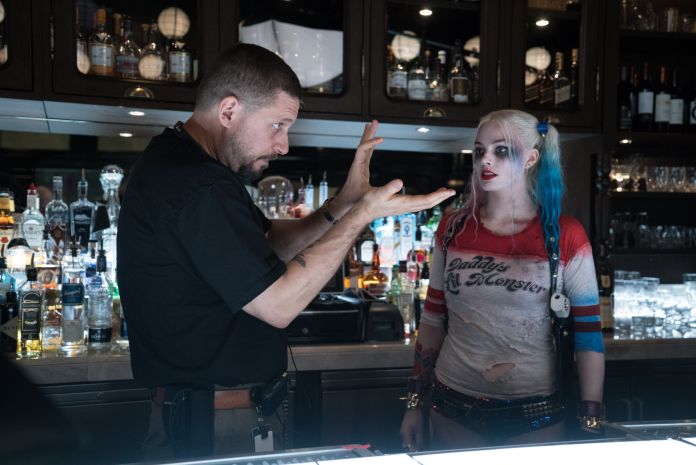 When James Gunn was brought in to write and direct The Suicide Squad, there was some confusion about whether his film was a direct sequel to David Ayer’s 2016 film, or a total reboot. It didn’t seem to make sense for it to be the latter given that most of the principal cast was returning, but that seems to be what Ayer has confirmed in a series of tweets.

Responding to some Twitter users, Ayer calls Gunn’s film a “reinvention” that won’t continue the prior story at all…

It’s not a sequel it’s a reinvention and @JamesGunn is going to absolutely knock it out of the park. I’m cheering every step a way. https://t.co/MehKt7rvLO

Yes that is correct – some characters and elements will be used but @JamesGunn is reinventing the universe. Everybody recognizes the immense potential of the franchise. https://t.co/iiWSKPI17P

I don’t know if this actually cleared anything up. Nobody thought Gunn was looking to continue the story Ayer started. But as Ayer admits, Gunn is keeping “characters and elements” so this isn’t a reboot, either. Gunn may be doing his own story, but it’s not completely separate from the DCEU. It can’t be, because Margot Robbie’s Harley Quinn is back and a bigger part of the franchise than ever. Other characters returning include Jai Courtney as Boomerang, Joel Kinnaman as Rick Flagg, and Viola Davis as Amanda Waller.