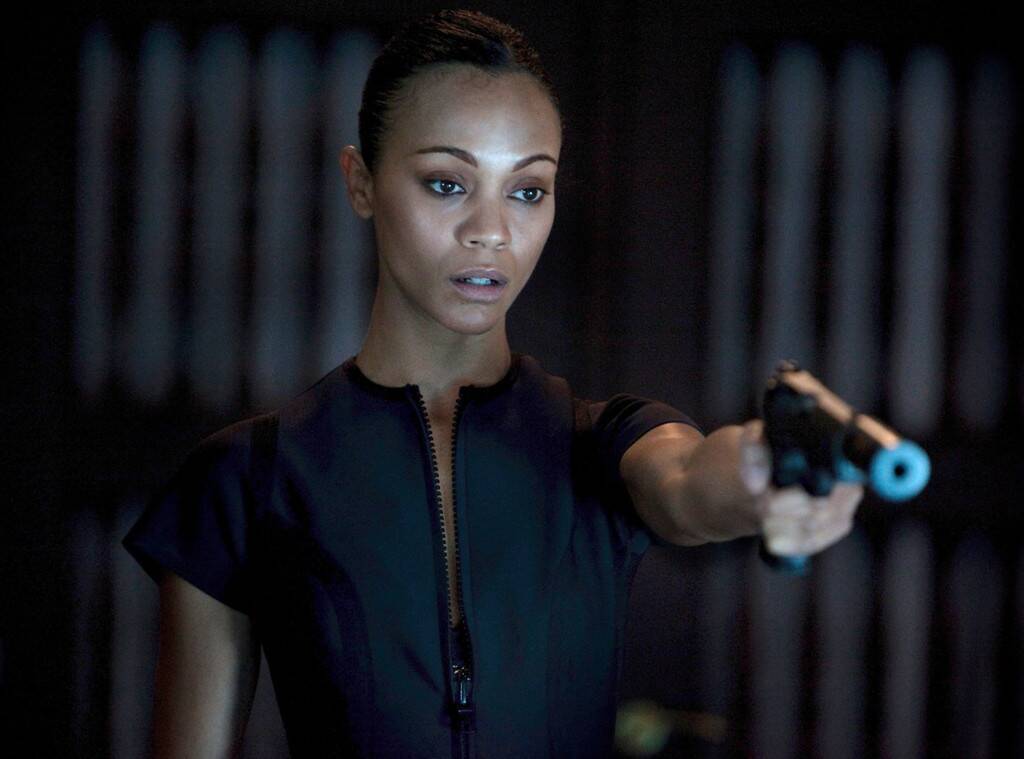 Zoe Saldana has found a comfortable home as part of three huge franchises: Marvel, Star Trek, and Avatar, but her films outside of them have struggled to catch on. Perhaps her next film, Sabaya, will help change that narrative as she’s working with one of Hollywood’s most reliable writers and a rising star filmmaker.

Deadline reports Saldana will star in Sabaya, a thriller directed by The Handmaid’s Tale and I Think We’re Alone Now‘s Reed Morano. Writing the script is William Monahan, best known for penning The Departed, Kingdom of Heaven, The Gambler, and more.

The story is based on true events surrounding the CIA mission that eventually led to the downfall of ISIS. Here’s the synopsis:

A female CIA officer (Saldana) befriends a recently escaped ISIS sex slave, or “sabaya,” a 15-year-old Yazidi girl who can neither read nor write. Together, as they piece together the sabaya’s harrowing odyssey out of Syria, the CIA officer finds that the abused girl has pinpointed the nerve center of the Caliphate. The subsequent dramatic raid on the site of the young woman’s captivity results in the capture of intelligence that spells the end of the Islamic State.


No word on when Sabaya goes into production or when it will hit theaters, but Saldana is eager to see it happen…

“It is an honor to be a part of the telling of this story. This young woman’s journey is one for the books, and I am beyond grateful we will get to immortalize it on the silver screen.”