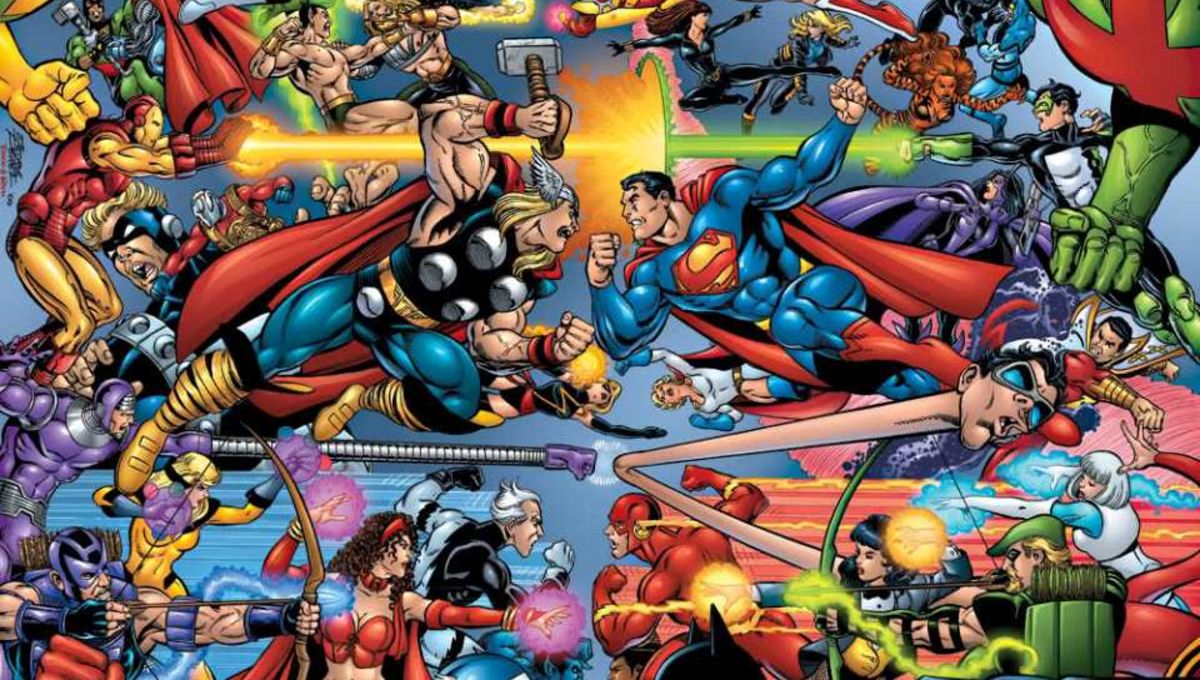 The Russo Brothers may be finished with Marvel (for now) following Avengers: Endgame, but they aren’t straying too far from the world of comic books. The duo are set to exec-produce a new docu-series titled Slugfest about the decades-long feud between Marvel and DC Comics.

Variety has the news on Slugfest, which is based on Reed Tucker’s book Slugfest: Inside the Epic, 50-year Battle Between Marvel and DC. The long-running rivalry really took off in the 1960s when comic book heavyweights Stan Lee, Jack Kirby, Steve Ditko, and others put Marvel on an equal footing with the long-established DC Comics. Over the years, both sides have been bitter enemies and occasional collaborators, including on the monumental 1976 comic Superman vs. The Amazing Spider-Man: The Battle of the Century, and later in the bestselling DC vs. Marvel Comics crossover.

Of course, this feud has been taken to a new level as fans rush to defend their favorite superhero moves on social media.

The series is being developed for Quibi, the streaming service  designed for mobile users, with content broken into 10-minute packages. At the helm will be Framing John DeLoran directors  Don Argott and Sheena M. Joyce.

Quibi launches in April 2020 and I think it’s a safe bet this will be a big part of their opening salvo.