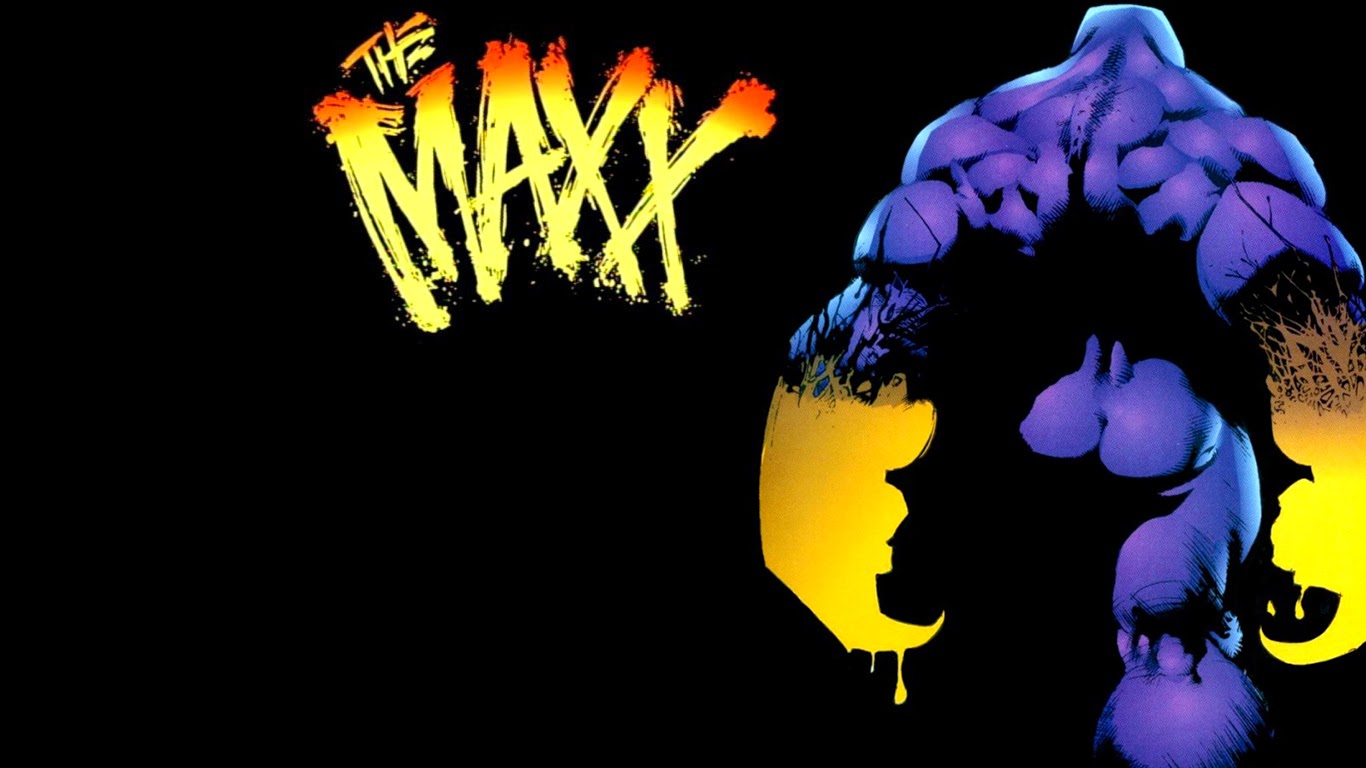 For a stretch in the ’90s MTV was still trying to figure out what it wanted to be as it transitioned away from less music videos, and more original content. That led to a lot of experiments, some successful, some not. One that definitely stands out as one of the best things MTV has ever done was The Maxx, a groundbreaking animated series based on the Sam Kieth graphic novels. It’s been a while since anything’s been done with the comic, but Channing Tatum is among those looking to bring The Maxx back.

THR reports that Tatum will produce an adaptation of The Maxx, although it’s too early to know whether it’ll be a TV series or a movie. He’ll be joined by his creative partner Reid Carolin, and The Lego Movie producer Roy Lee.
The Maxx was known for its edgy, dark material and nightmarish visuals that was so different from the Marvel/DC style at the time. The series followed the Maxx, who exists in two separate realities. In the real world he’s a homeless vagrant, while in a dangerous alternate reality known as the Outback he’s a powerful hero. The Maxx’s closest confidante is Julie Walters, a social worker who often helps him out in reality, but in the Outback she is the Jungle Queen and protected by the Maxx from the evil Mr. Gone.
MTV’s series only lasted 13 episodes, but still managed to come away with an Annie Award. Tatum’s got some big shoes to fill but I’m curious to see how he plans to bring The Maxx to a new audience who may not know it ever existed.