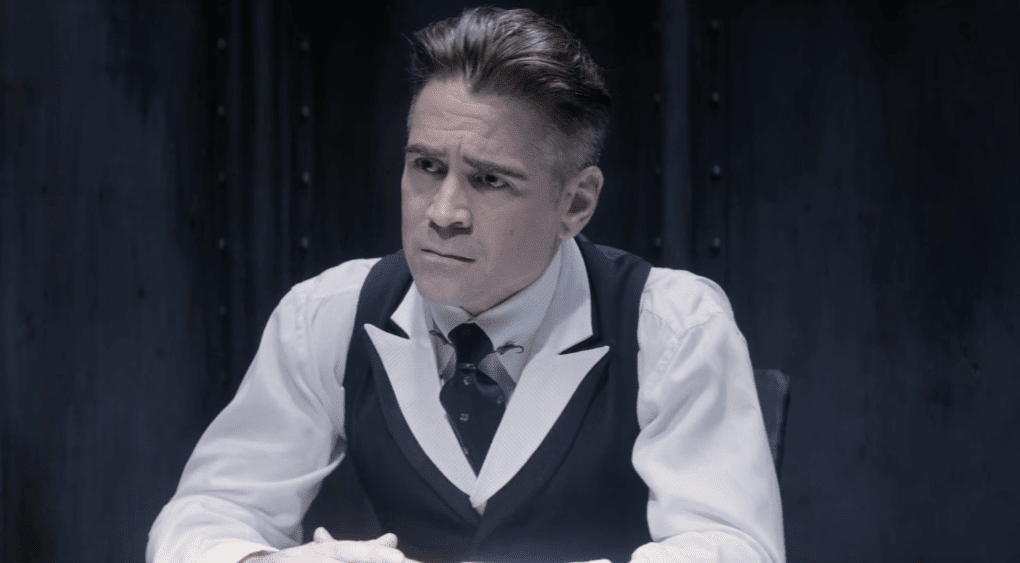 The Batman is starting to round into shape, and director Matt Reeves is turning to an actor he’s very familiar with to fill a crucial role, and another he’s never worked with to play a key villain. Let’s start on the heel side, as Deadline reports Colin Farrell is in talks to take over the Penguin role. Meanwhile, Variety adds that Andy Serkis, who worked with Reeves on two acclaimed Planet of the Apes films, is in line to play Bruce Wayne’s loyal butler, Alfred Pennyworth.

I feel like the Serkis thing is the least surprising of all. His performances as Caesar in three Planet of the Apes films, the last two directed by Reeves, really established Serkis as one of our finest actors. Those movies put Reeves on the map in a way he had never been before, as well.

Farrell is an unlikely choice to play the Penguin, especially when you consider Jonah Hill had previously been up for it. They’re just fundamentally very different actors and bring different things to the table, but I’m curious to see what Farrell does as the iconic Bat-villain.

This isn’t the first comic book go ’round for either actor. Serkis played the villain Ulysses Klaue in Black Panther and Avengers: Age of Ultron. Farrell also played a bad guy, the crackshot Bullseye, in the maligned Daredevil movie with Ben Affleck.

They join Paul Dano as the Riddler, Zoe Kravitz as Catwoman, Jeffrey Wright as Commissioner Gordon, and oh yeah, Robert Pattinson as Batman.  The Batman opens on June 25th 2021.