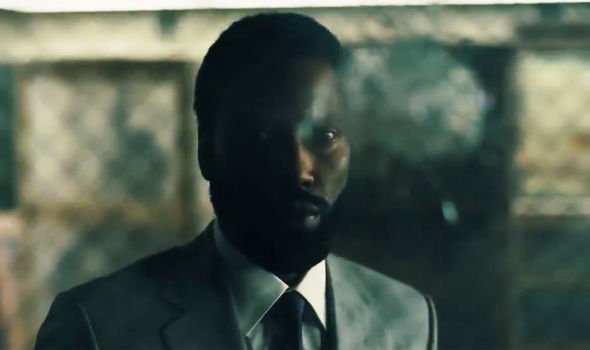 Christopher Nolan is continuing his tight-knit association with IMAX, and if you’re really hyped to see his upcoming film Tenet you may want to find a theatre near you. According to Trailer Track, Nolan is planning an IMAX exclusive prologue for the mysterious thriller, and one guess which film it is likely to play ahead of.

A short titled Tenet: Prologue has been rated PG-13 by the MPAA, signaling the prologue’s arrival. Chances are it will be attached to IMAX screenings of Star Wars: The Rise of Skywalker. Fans of Nolan are aware that he likes to do stuff like this, previously providing full IMAX scenes/previews of The Dark Knight Rises and Dunkirk months ahead of their release.