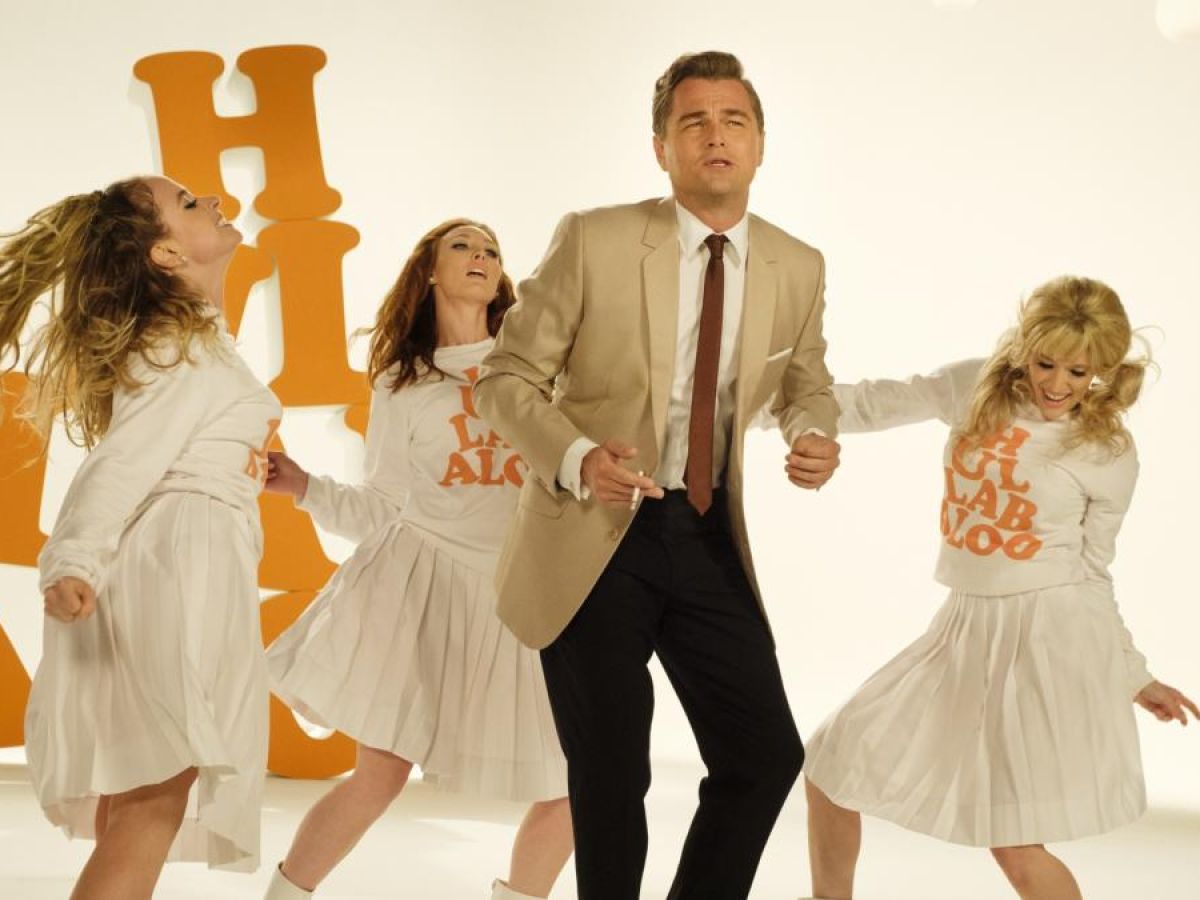 After teasing Leonardo DiCaprio’s song and dance number in Once Upon a Time in Hollywood, there was actually very little of the scene in the full movie. Fortunately for us all, Quentin Tarantino knows what we want, and an extended version of DiCaprio’s Rick Dalton singing (badly) and dancing (goofily) to the song “Green Door” is coming to the digital and Bluray release.

You can check out the extended version of the “Green Door” scene below, with Rick Dalton performing on the show Hullabaloo.  It’s a ridiculously silly bit, with DiCaprio clearly not much of a singer or a dancer, and that cigarette hanging on for dear life in his mouth.

Once Upon a Time in Hollywood is available now on digital, and arrives on Bluray on December 10th. You can see the list of special features below, as well.