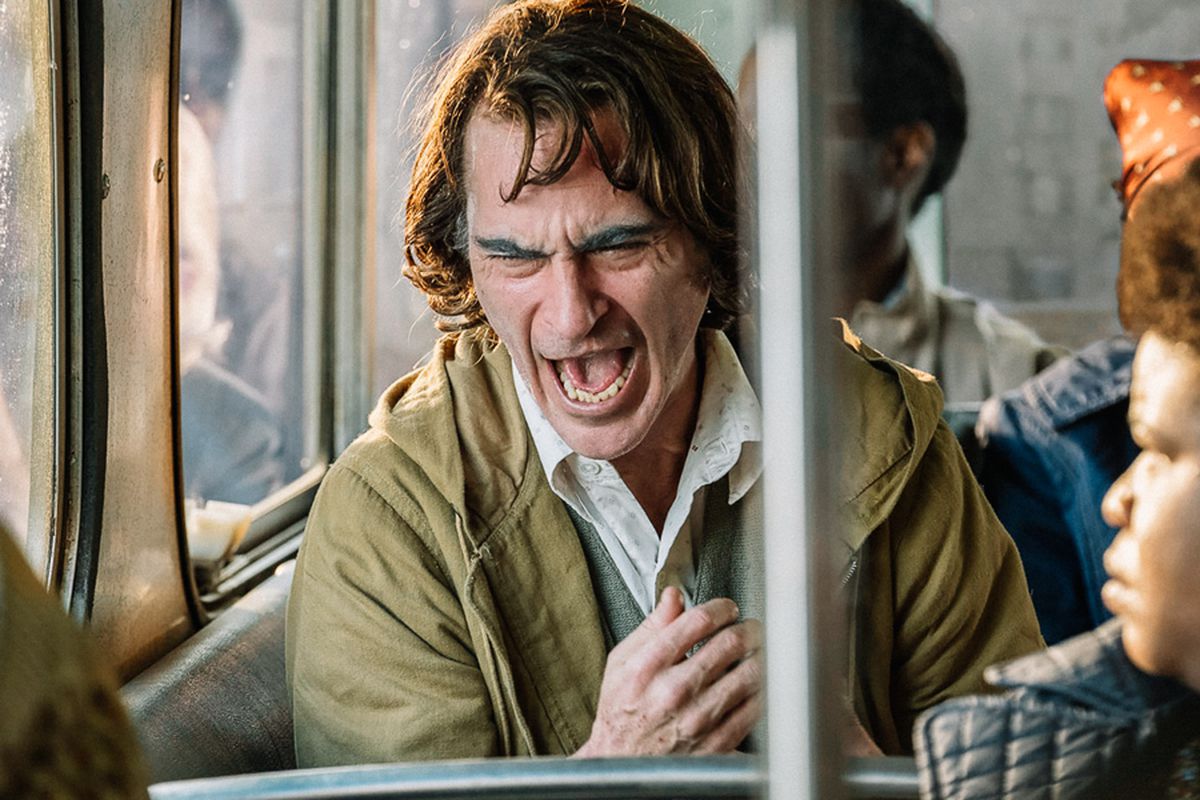 It’s often we get this kind of sniping between trades anymore, but Deadline definitely took a shot at THR for their earlier report on a Joker sequel (which we covered here) from Todd Phillips, along with a chance for multiple DC Comics origins. In Deadline’s update, they call THR’s story “click bait” while referencing multiple inside sources that claim “at this point there are no deals for a sequel, nor even any negotiations with director Todd Phillips or his co-writer Scott Silver.”

This obviously contradicts the earlier report that Phillips and co-writer Scott Silver are moving forward on a sequel to their $1B R-rated hit starring Joaquin Phoenix. The trade then goes on to dispute that there was ever a meeting between Phillips and Warner Bros. chief Toby Emmerich where the sequel was confirmed and more origin stories were offered…

“Multiple sources said no such October 7 meeting between Phillips and Emmerich occurred, and that Phillips hasn’t even considered overseeing other DC character films,”

So at this point who knows what’s really going on? I think logic tells us that we’re going to see Phillips and Phoenix do another Joker movie, and Warner Bros. will look for ways to replicate their successful formula. It just may not be happening yet, but give it time.