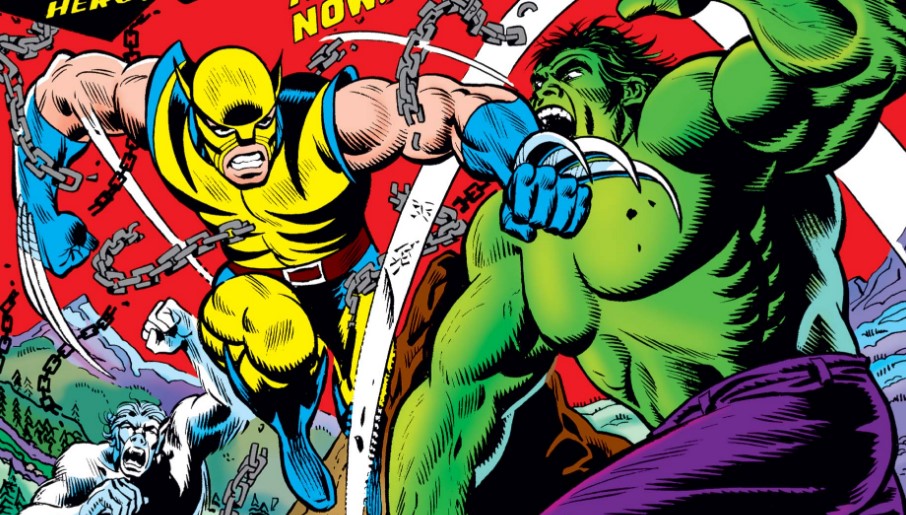 There aren’t as many original Avengers still spending time in the Marvel Cinematic Universe. Black Widow may have met a tragic demise in Avengers: Endgame, but at least she’s got a solo movie out of it. Thor is doing something unheard of in the MCU and embarking on a fourth solo title, while Hawkeye has a Disney+ series on the way. Last we saw of the Hulk his path was still unclear, and Mark Ruffalo wants to make sure his story continues on the big screen.

Appearing at Tokyo Comic-Con (via CBR), Ruffalo confirmed that he had met with Marvel Studios chief Kevin Feige about more Hulk movies, specifically one that would see him go toe-to-toe with Wolverine…

“Kevin Feige just asked me last week if I had any more ideas or stories for the Hulk. And I said yeah, I think there’s still some stories to tell. And he said, ‘Well why don’t you come in and tell me about them and we’ll see if we can find a place for you in the Marvel universe?… I’d like to see that. Hulk versus Wolverine.”


While Hulk and Wolverine have frequently fought on the same side, they are pretty much always going to be seen as rivals. Wolverine’s first appearance in Marvel Comics was against Hulk in 1974’s classic The Incredible Hulk #181.

Marvel tried out a couple of Hulk movies in the past, with neither really clicking with fans. 2003’s Hulk by director Ang Lee starred Eric Bana and took a cerebral approach to the Jade Giant, while 2008’s The Incredible Hulk starred Edward Norton and fully brought the character into the MCU. Rumors have swirled off and on ever since about another Hulk movie, with nothing ever coming together.

A crossover with any X-Men would’ve been unthinkable just a few months ago, but now with Fox under the Disney umbrella we could see the Hulk/Wolverine matchup fans have always wanted to see. Considering the number of interviews he’ll be doing for Dark Waters, and his penchant for having a loose tongue, if a Hulk movie is greenlit Ruffalo will probably let us all know.