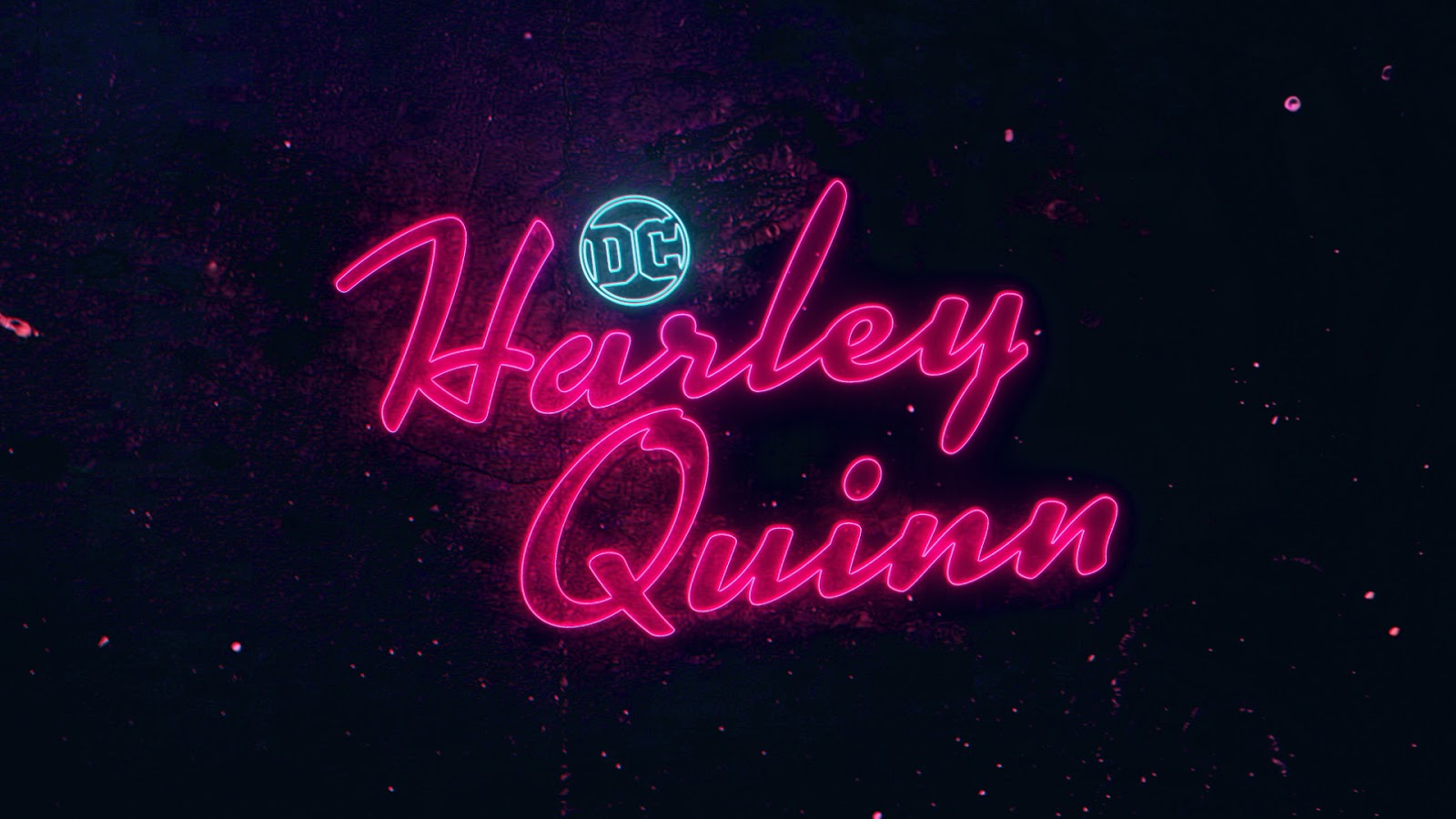 Well, that was unexpected. The DC Universe App shows have never shy’d away from language and violence but I wasn’t really prepared to here the Clown Princess of Crime dropping F-bombs every five seconds. The new show, which follows Quinn in her adventures through Gotham City after breaking up with “Mr. J”, looks like a mix between Batman: The Animated Series and, honestly, kind of like Ren and Stimpy, not sure how to explain that second one but it just feels like that. The animation looks good enough and though the voices don’t really seem on point with what we’re used to with these characters there’s nothing wrong with making it your own. The show brings in the whole rouge’s gallery it appears, from Bane to Clayface, and if it takes it’s juvenile humor in anywhere the same vein as Doom Patrol we may just be in for a treat.

The series premiers November 29th on the DC Universe App