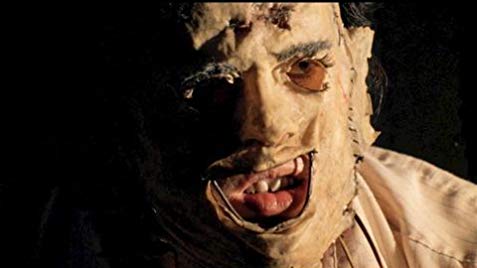 Fede Alvarez is looking to bounce back from The Girl in the Spider’s Web, which failed to catch on in just about every way imaginable. The director, whose more promising credits include the Evil Dead remake and Don’t Breathe, is teaming up with Legendary Pictures on a pair of horror pics that are sure to catch the attention of genre fans.

As part of Alvarez’s new deal with Legendary, he will produce a new Texas Chainsaw Massacre film written by Chris Thomas Devlin. This will be yet another attempt to make Tobe Hooper’s 1974 classic fresh for a new generation, just a couple of years removed from the prequel Leatherface attempted to do the same. Every few years somebody gives this a go and maybe Alvarez is the guy who can make the horror franchise relevant again.

And there’s also going to be something for us DC politicos, as Alvarez will direct a horror film set within the White House. Isn’t that place enough of a Goddamn nightmare already?  Anyway, it’s being described as “The Shining’ set in the White House,” which sounds amazing. Will the tortured souls of past Presidents return to terrorize the new occupant? Sounds like a cool idea to me. [THR]