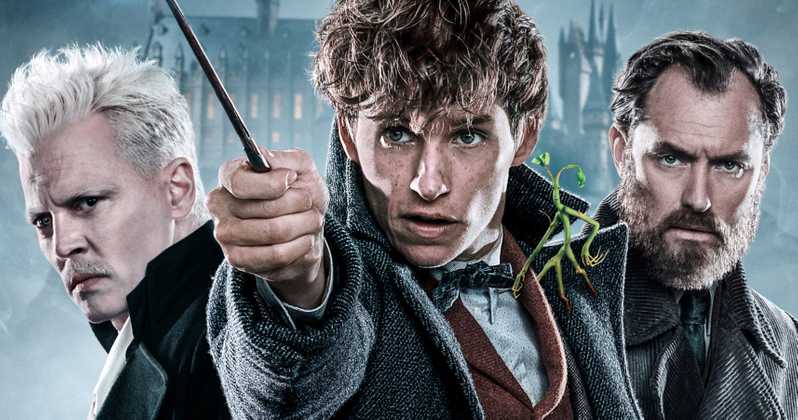 One might think a combined $1.4B would look pretty good to Warner Bros. from their Fantastic Beasts series, but not when they’re expected to live up to the heights of Harry Potter. The second film, The Crimes of Grindelwald, was especially disappointing on a box office level, made even worse by the lackluster critical reviews that have really put a damper on things. And so there are going to be some changes for the upcoming third film, which you may recall was recently delayed so author/writer JK Rowling could get a better handle on the script. She’s going to get some help with that.

Deadline reports that Rowling will no longer be the sole screenwriter on Fantastic Beasts 3, as she will be joined by Steve Kloves. This has to be great news for fans because Kloves was the writer on all but one of the Harry Potter movies. He knows the franchise inside and out, but has been relegated to a producer role of late.

Another change involves an expansion of Jessica Williams’ character, Professor Eulalie “Lally” Hicks, although it’s unclear how that’ll shake out. A little more diversity in the casting certainly won’t hurt. The rest of the cast remains the same, and that, unfortunately, includes Johnny Depp as Gellert Grindelwald. The controversial actor has been a deadweight ever since he joined up, and there has been a push from fans to see him removed. It doesn’t look like that’s going to happen, though.