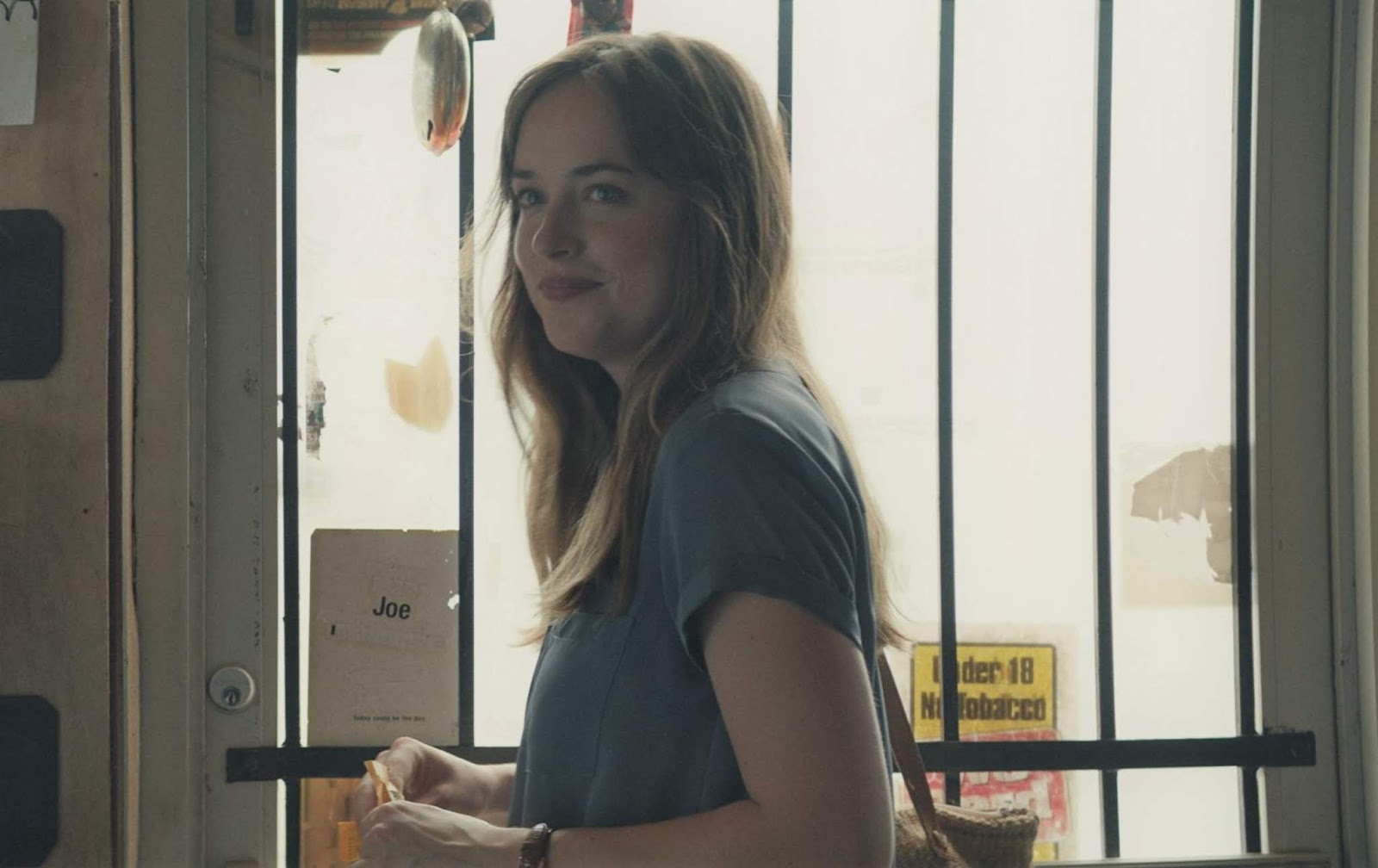 It’s a shame that the many acclaimed contributions by comedienne, actor, screenwriter, and director Elaine May have been lost to a generation. She hasn’t directed a feature film since 1987’s critical disaster, Ishtar, but she’s found the right project to make her comeback with the Dakota Johnson-starring Crackpot.

First noted by Deadline then expanded by The Film Stage, the 86-year-old May will direct Johnson in Crackpot, which we have no details about. Honestly, the movie isn’t really the story here, it’s the return of May behind the camera. It’s funny, because she’s only directed four movies- 1971’s A New Leaf, 1972’s The Heartbreak Kid, 1976’s Mikey and Nicky, and 1987’s Ishtar, that May has managed to build such a sterling reputation despite that. While some of her films received critical acclaim, they were largely met with studio resistance and then ignored at the box office. The most recent project May directed was the TV documentary Mike Nichols: American Masters, about her longtime comedy collaborator. 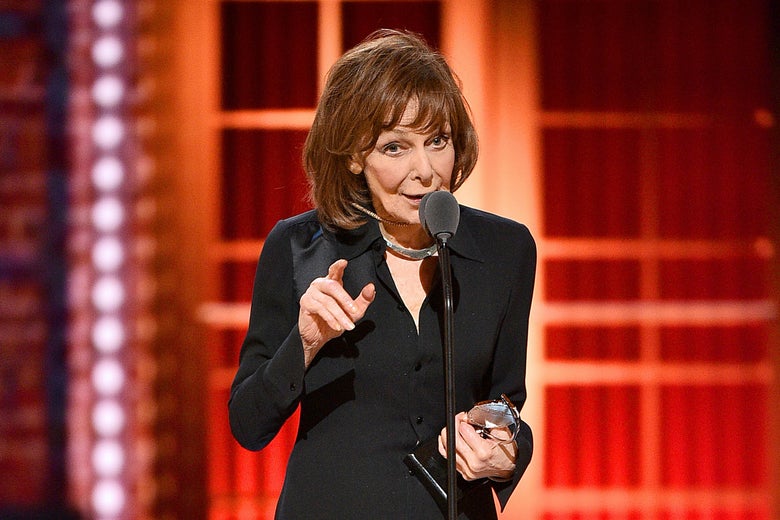 May recently won the Best Actress Tony Award for Kenneth Lonergan’s The Waverly Gallery, and is now coming back to her directing career. Hopefully, this time will be smooth sailing and make this return more than worth the long wait.