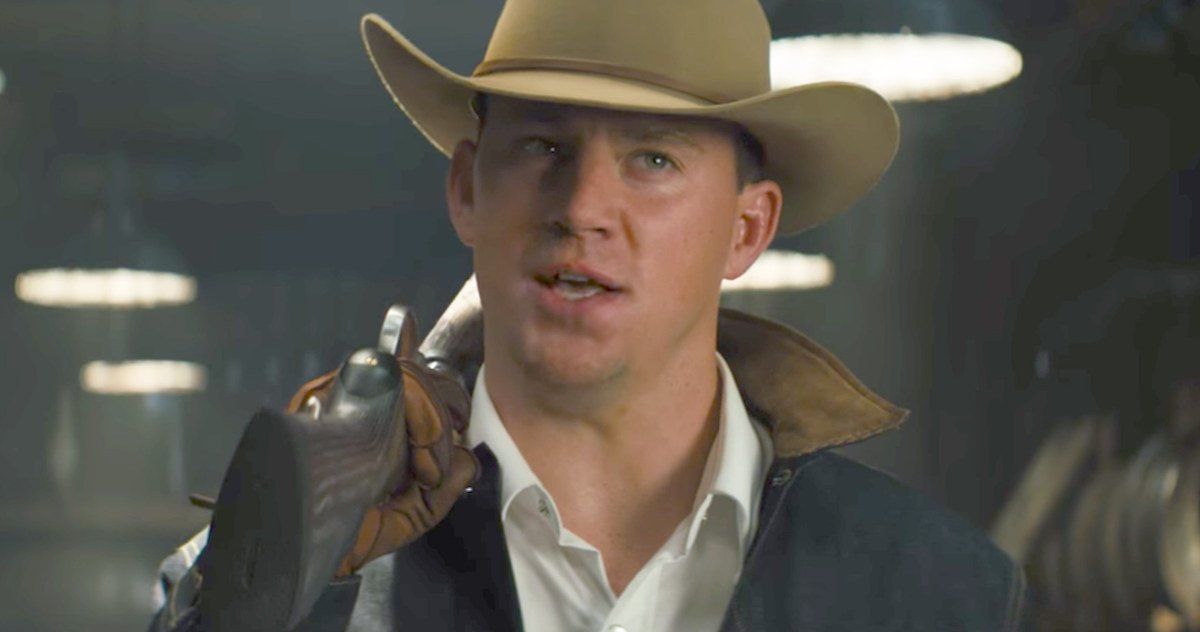 We haven’t seen Channing Tatum on the big screen since 2017’s  Kingsman: The Golden Circle, but he’s ready to come back and try something new. Deadline reports Tatum will make his directorial debut with Dog, a road trip comedy he’ll also be starring in.

Tatum will play Army Ranger Briggs who hits the road with his canine companion, a Belgian Malinois named Lulu, to attend their friend and handler’s funeral.  “One of them has a week to live, the other lives like every day is his last. Together, they’ll drive each other insane, break a small handful of laws, narrowly evade death at the hands of some overly aggressive pot farmers, confront the possibility that pet psychics are real, teach each other how to love again, and give each other a chance for new life.”

Sounds kinda nuts, and I’m curious to see what Tatum does with it.

Tatum will co-direct alongside his frequent collaborator Reid Carolin, who he’s worked with on everything from 10 Years to both Magic Mike movies, Logan Lucky, and the occasional documentary. Brett Rodriguez joins them in co-writing the script, as well.

We’ve seen Tatum dabble with directing before this, once with Magic Mike and then on an adaptation of Matthew Quick’s novel Forgive Me, Leonard Peacock. Maybe he’ll still get around to that last one, but I doubt it.

Next up for Tatum is the X-Men spinoff, Gambit. Just kidding, that shit ain’t ever happening. He doesn’t have anything coming up, so his attention should be focused on Dog which begins production in 2020.