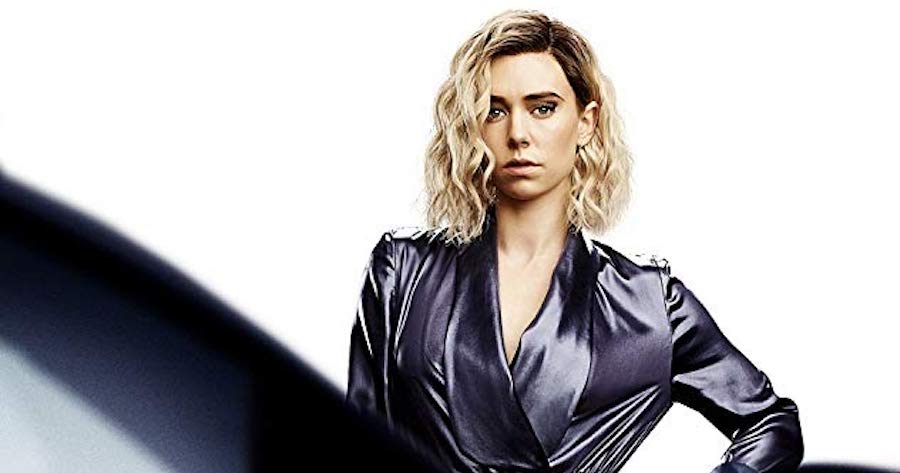 If I had told you Shia LaBeouf and Mission: Impossible-Fallout‘s Vanessa Kirby would be two of the hottest stars of 2019 you might think I was wildly off-base. LaBeouf starred in the heart-warming indie hit The Peanut Butter Falcon, and has his semi-autobiographical drama Honey Boy opening next month. Kirby did what few others could and stole Hobbs & Shaw away from her much bigger (literally and figuratively) stars. Now Kirby and Shaw are hoping to keep their streaks going together in the latest film from White God director Kornél Mundruczó.

Kirby and LaBeouf will star in Pieces of a Woman, the latest movie by Mundruczó and writer Kata Wéber. 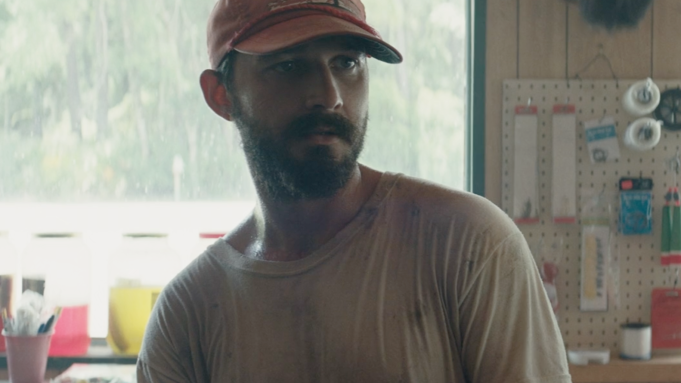 Here’s a brief synopsis: When a home birth goes tragically awry, a grieving woman is thrust into an emotional inner journey by trying to come to terms with her loss while also dealing with the ramifications in her interpersonal relationships with her husband and estranged mother.

No word on when filming begins, but I wouldn’t be surprised to see this ready by the start of Cannes where Mundruczó had critically-acclaimed premieres of White God and Jupiter’s Moon. [Variety]