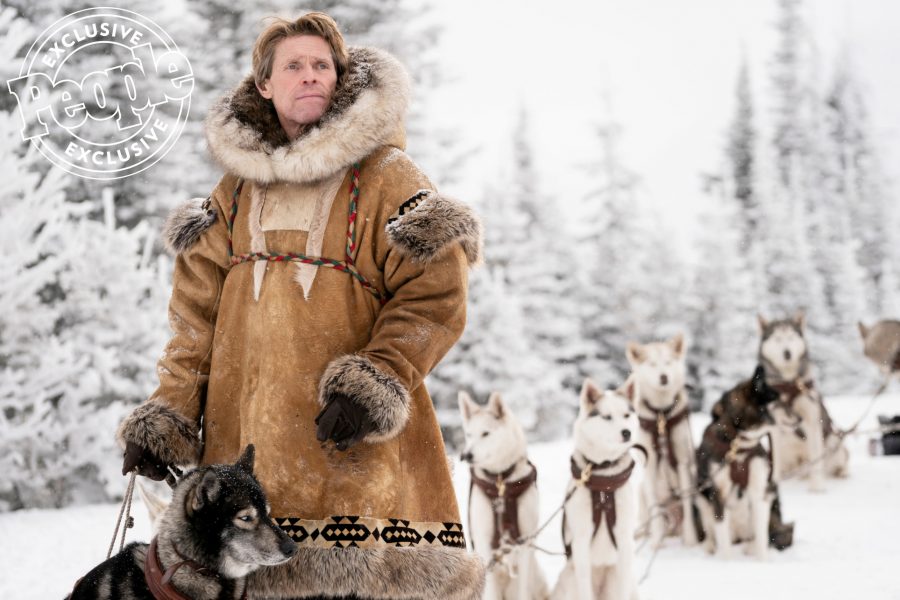 Following his flatulent turn in The Lighthouse, Willem Dafoe is playing hero for Disney+ in Togo. The film is named after the legendary sled dog who 1925, led a team of dogs on a 200+ mile trek through whiteout storms and -2 Fahrenheit temperatures to deliver serum to Nome, Alaska and prevent a diptheria outbreak.

Dafoe plays Togo’s owner, trainer, and musher Leonhard “Sepp” Seppala, who played a pivotal part in the serum run, leading the Siberian Husky through the longest and deadliest stretch. Seppala was also an Olympian, having participated in the 1932 Olympics. Julianne Nicholson, Michael Gaston, and Christopher Heyerdahl co-star.

What’s interesting is that Togo has largely been overshadowed by another heroic canine on that dangerous journey, Balto, who had an animated movie made about him in 1995.

Togo hits Disney+ on December 13th and is directed by Ericson Core, who previously directed Mark Wahlberg in Invincible and later the Point Break remake you forgot all about. [People]