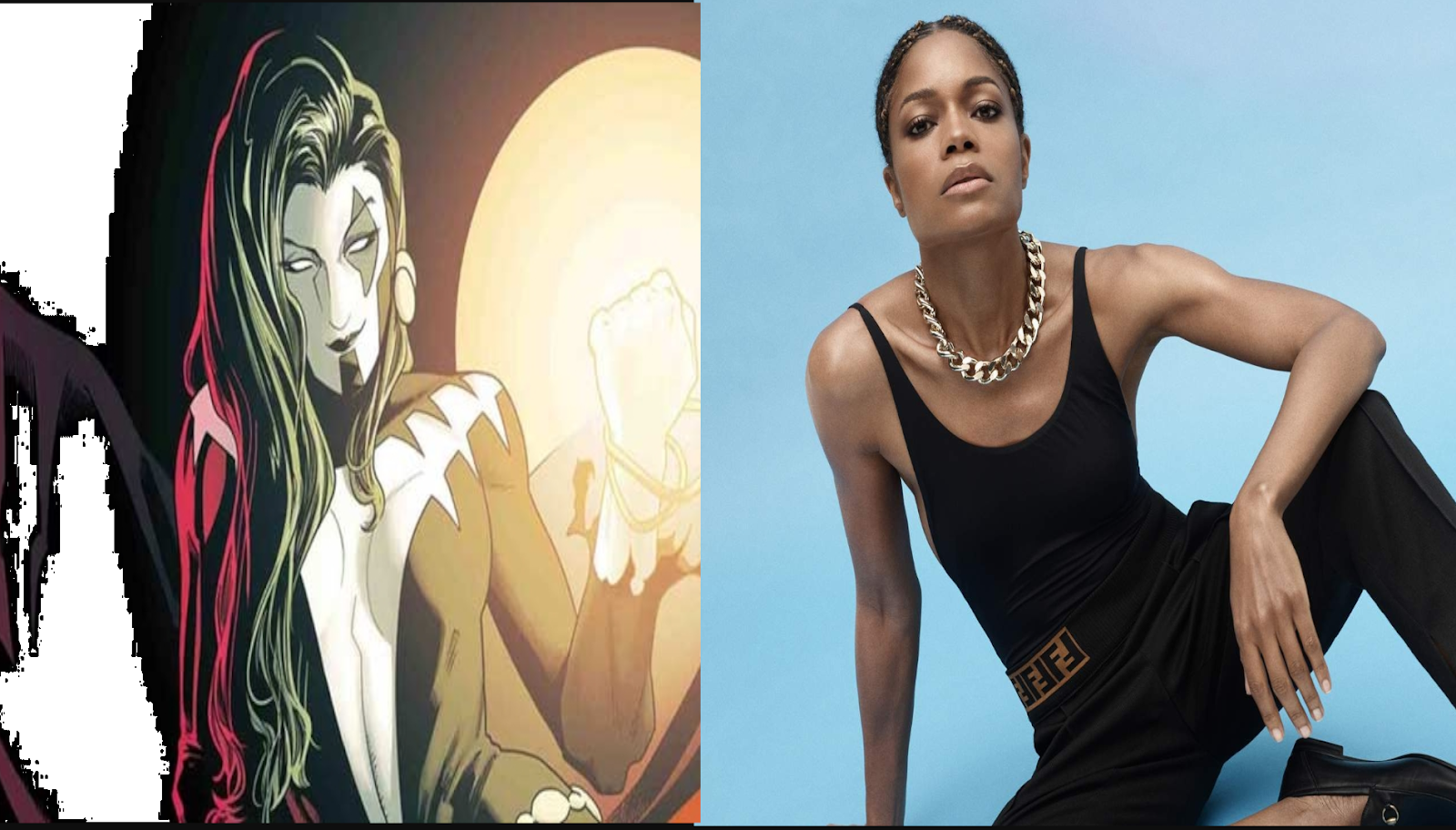 As if I needed any more reason to be anxiously anticipating the next installment in the burgeoning Venom franchise in walks Naomi Harris. First capturing our attention on a large scale as the iconic Bond character Moneypenny Naomi Harris is a captivating and powerful actress who is currently in talks to play Shriek in the next Venom film. Shriek is a villain in the Venom universe, more specifically a villain who has, on occasion, been the paramour of Venom’s arch-enemy Carnage. In case you didn’t catch the post-credits scene, or did catch it and just didn’t know what the hell you were looking at, the film ended with Tom Hardy’s Eddie Brock entering a prison cell to interview Cletus Kassidy (a flame headed Woody Harrelson) aka Carnage obviously setting up the classic evil symbiotie as the antagonist of the next film.  That alone would be worth the price but seeing Harris sign on to bring some bad ass femininity the show can only help but to add a whole new angle to what could have been just a bland CGI beat ’em up (not that I wouldn’t minded)

London’s Gangsters Are Running Scared In The Trailer For ‘Villain’

Tom Hardy Looks Oscar Worthy In The Trailer For ‘Capone’