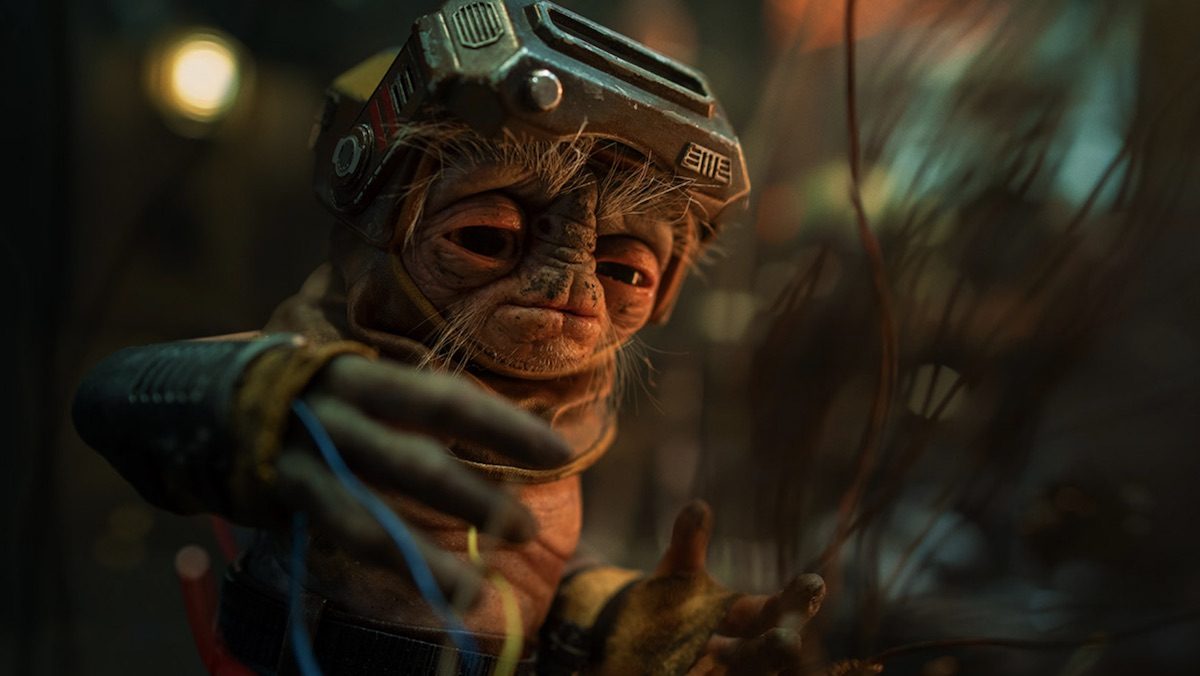 One major difference between JJ Abrams and Rian Johnson’s Star Wars movies? Abrams seems more open to introducing new alien characters. In The Rise of Skywalker we’re getting a few, and one that has been revealed by StarWars.com is Babu Frik. The itsy bitsy, kinda cutesy Babu Frik. He may not look like much, and the name may sound like an appetizer from a foreign land, but Babu Frik could be very important.

Babu Frik is what’s known as an Anzellan, a droidsmith working with the Spice Runners of Kijimi. This being Triple Force Friday a ton of Star Wars merch is out there and one of the toys features Babu Frik as part of a package with a modified C-3PO. Is it possible he’s the one who gave our golden protocol droid a new look? Probably.

I also expect there will be a Funko Pop! released for Mr. Frik sooner rather than later. When that happens we’ll post it along with the other Rise of Skywalker figures.