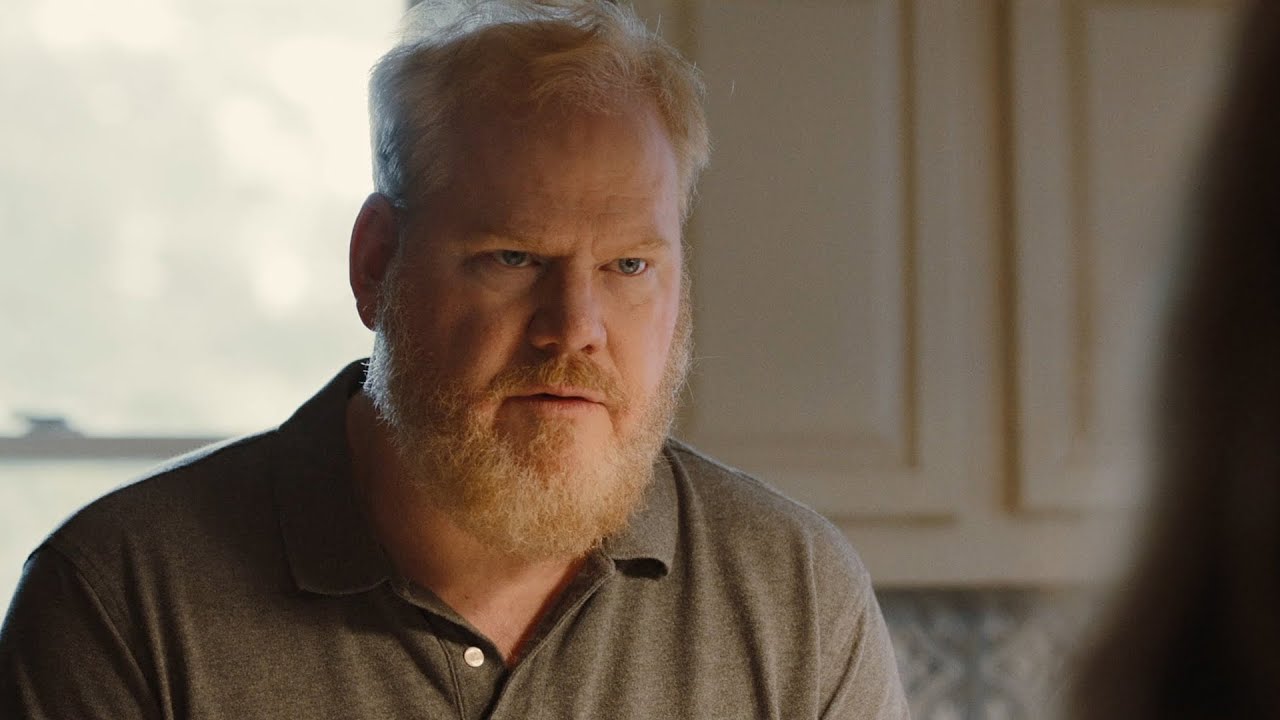 Jim Gaffigan has appeared in so many movies this year you would have to go out of your way to miss him. He had a few of them debut at Sundance, and one that really stood out was Light from Light, which may have all of the trappings of a supernatural horror but turns out to be a surprisingly human drama.

Written and directed by Paul Harrill, the film gives Gaffigan a chance to show his dramatic side as a man who contacts a paranormal investigator/single mother to find out if his home is being haunted by the spirit of his deceased wife. And as you can see from the new trailer, this isn’t the setup to a new James Wan movie or anything like that.

SYNOPSIS: Gifted with sometimes-prophetic dreams and a lifelong interest in the paranormal, Shelia (Marin Ireland) is asked to investigate a potential haunting at a Tennessee farmhouse. It’s there she meets Richard (Jim Gaffigan), a recent widower who believes his wife may still be with him. The investigation that ensues — which eventually pulls in Shelia’s son, Owen (Josh Wiggins) and his classmate Lucy (Atheena Frizzell) — forces them to confront the mysteries of their own lives.


Light from Light opens in New York City on November 1st followed by LA and other cities on November 8th.

Review: ‘Them That Follow’, Olivia Colman Stands Out In Snake-Handling Church Thriller