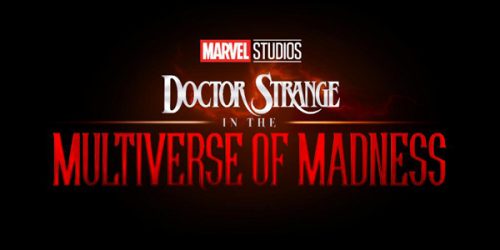 Marvel has found it’s writer for Doctor Strange’s next installment, which promises to be bonkers based on the name alone. The sequel, which in addition to franchise regulars Benedict Cumberbatch and Benedict Wong will feature Elizabeth Olsen’s Scarlet Witch will be written, at least in part, by one of Hollywood’s hottest up and comers Jade Bartlett. Don’t feel bad if you don’t know her name yet, that’s one of the strange things about this news. While Bartlett has insider acclaim, having written Miller’s Girl a script that ended up on last years “Black List” Bartlett hasn’t actually written anything yet that’s made it to the screen. She’s got a few things in post-production though, so we’ll get to see her talents writ large soon enough, first in the Mackenzie Davis flick The Turning on which she wrote the final draft. This isn’t really a bad thing, a million things can stop a movie from going the distance, if anything it shows that Marvel is not yet in the mass production business and is still willing to do something different, take some risks. I loved the first Doctor Strange and am continually amazed at the MCU’s ability to take things that shouldn’t translate to film and make them succeed beyond any expectation.

Doctor Strange in the Multiverse of Madness hits theaters May 7th, 2021