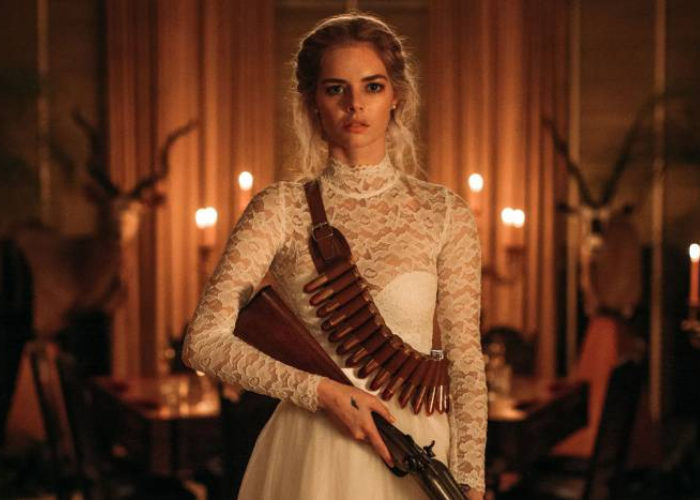 For a minute there I thought we’d get a Snake Eyes movie free from his romantic entanglements, or romantic entanglement, with fellow GI Joe member Scarlett. Alas, it was not to be. Fortunately, the actress cast in the role of the crimson-haired soldier is Samara Weaving, and that makes things okay.

Weaving has joined the GI Joe spinoff centered on the team’s resident ninja badass, Snake Eyes. She’ll play his on again/off again lover Scarlett, real name Shane M. O’Hara, a counter-intelligence agent and one of the team’s stalwart members. Weaving is best known for her starring role in this year’s hit thriller, Ready or Not, and now some of the ass-kicking skills she showed can be put to further use. The character Scarlett was previously played by Rachel Nichols in GI Joe: The Rise of Cobra, but didn’t appear in its sequel a few years later. 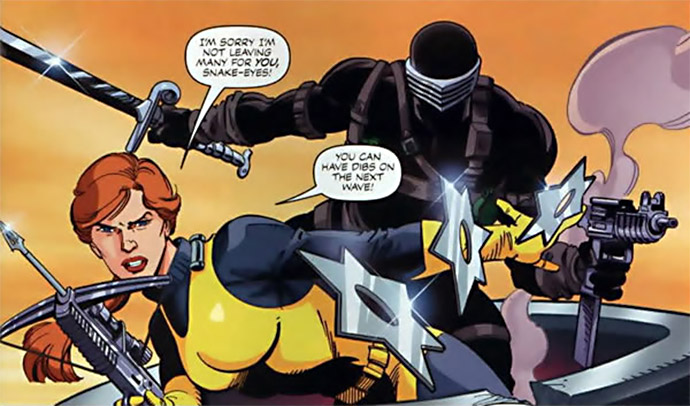 Henry Golding is set to play Snake Eyes, with Andrew Koji as his friend/rival Storm Shadow, and Úrsula Corberó as the Baroness. Takehiro Hira (Ace Attorney) has been cast as the main villain although it’s unclear who that is. I have to assume Destro is in here somewhere, considering Baroness is rarely seen without him.