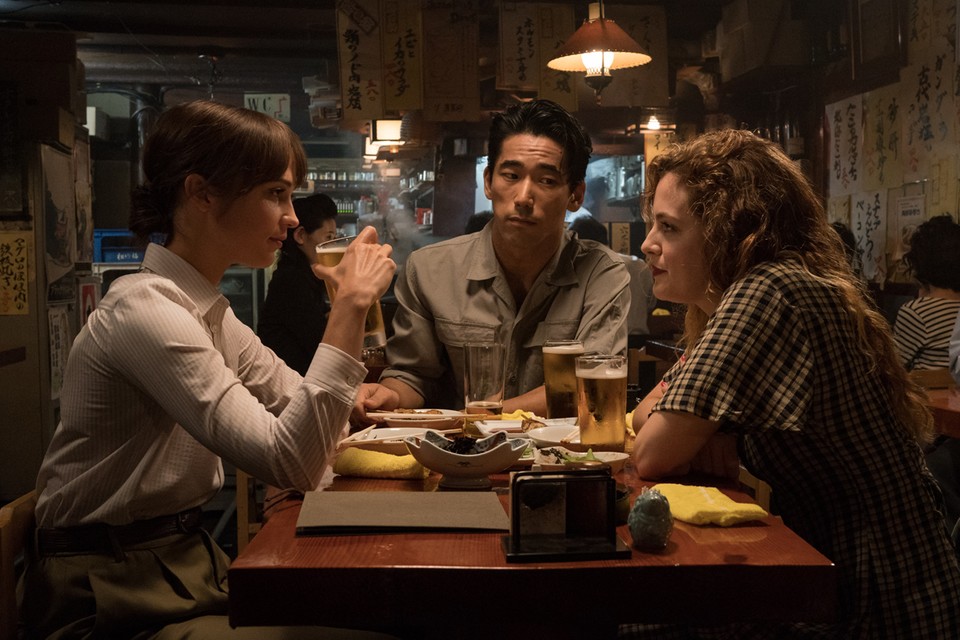 Despite a cast led by Oscar winner Alicia Vikander and Logan Lucky‘s Riley Keough, there’s a good chance few would’ve had the opportunity to see suspense thriller Earthquake Bird if it weren’t for Netflix. Based on the Susanna Jones novel, the ’80s-set story takes place in Japan where two friends fall in love with the same Japanese man. The sordid love triangle is broken when one of the women suddenly goes missing, leaving the other a suspect in her disappearance.

Behind the camera is Wash Westmoreland, who also adapted the screenplay. He’s best known for his work on Still Alice, Colette, and The Last of Robin Hood. Westmoreland’s tend to be remembered for their powerful central performances, but don’t necessarily command big box office. That’s why it’s a good thing this one is coming out on Netflix where I think it’ll find an eager audience.