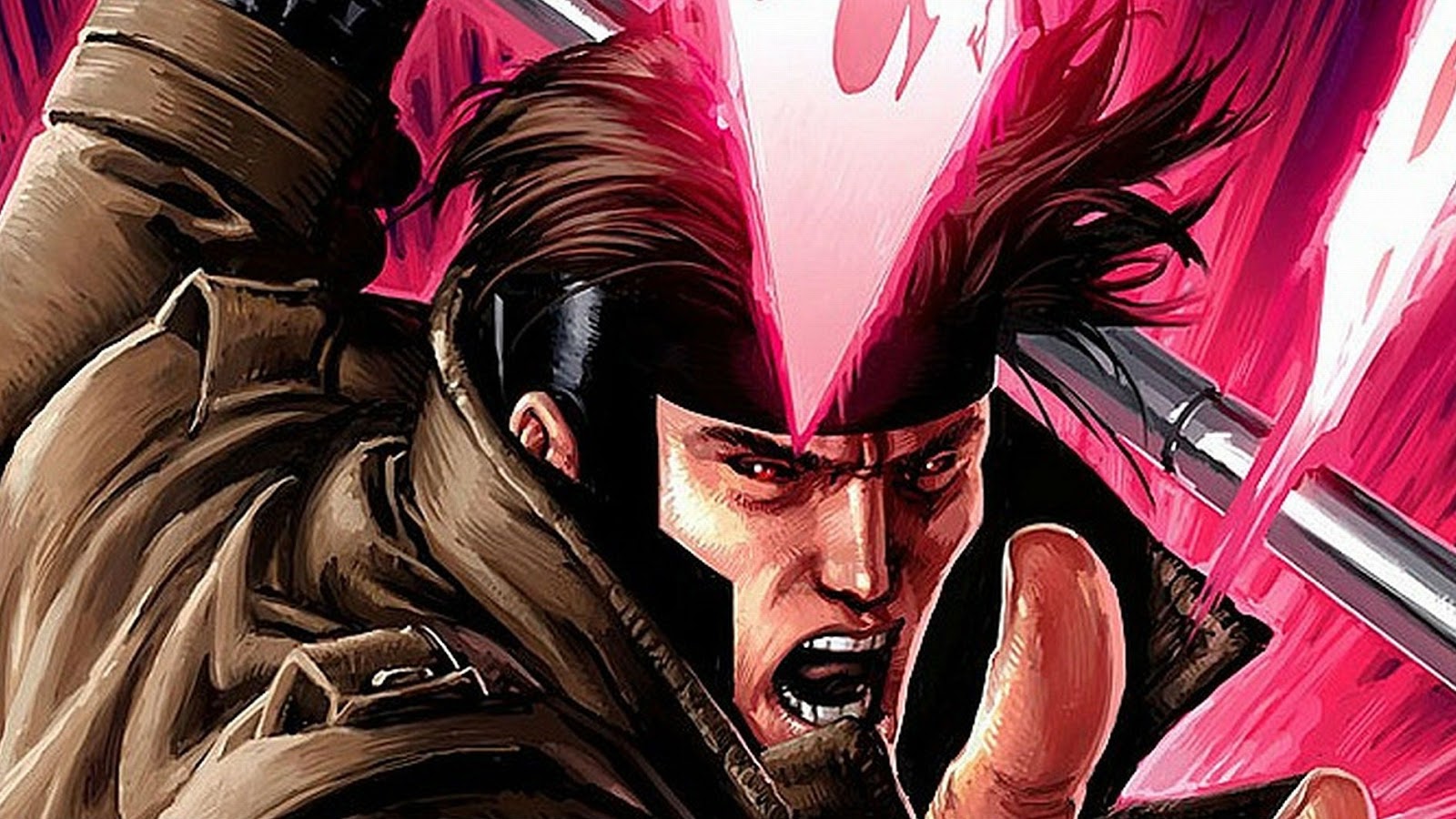 While it may seem that every superhero project gets a green light nowadays, one only needs look at Fox’s attempt at a Gambit movie, and Warner Bros.’ Justice League Dark as examples of otherwise. Both films failed to launch multiple times and at this point they are considered about as dead as these movies get. Edge of Tomorrow director Doug Liman was attached to both at different points and spoke to CBM about why he ultimately decided to leave…

“It’s always about the script. Getting a great script is so hard, especially for an action script because – and especially for the movies I want to make – I want to be completely original and yet still be commercially satisfying and usually the commercially satisfying ideas are things that people have seen before, like if someone already discovered that and that’s why it shows up in movie after movie.”


“So, if you’re trying to be like, “Okay, I’m going to do a superhero thing,” and there’s been umpteen movies and TV shows about superpowers and I want to do something that’s totally unique with Impulse, you know, a lot of the good ideas are already done and you’ve got to find your own lane. You don’t have to, but for me, that’s so important. I’m not interested in doing something that’s derivative of someone else’s work and so, it makes it particularly hard to develop material that can accomplish that. There’s a lot of times you end up with a script that is really original, but it’s not all that satisfying or you have something that’s pretty satisfying, but it doesn’t feel original.” 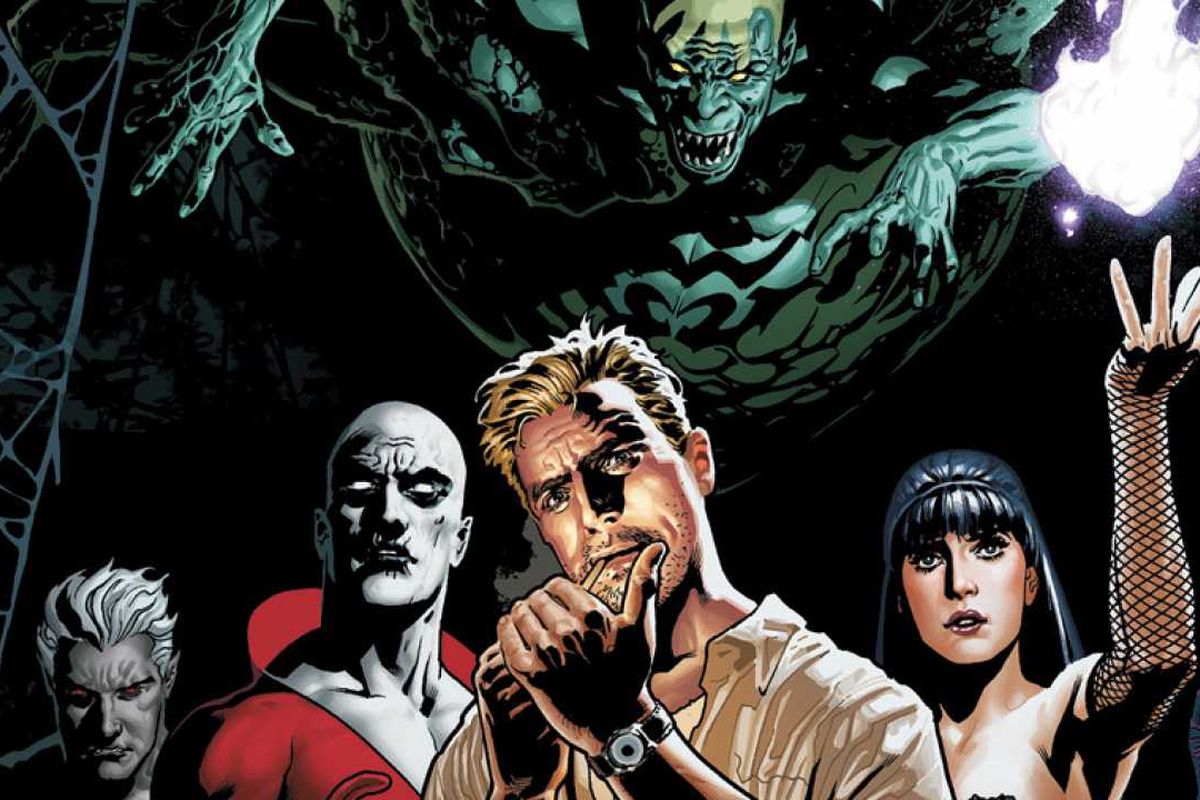 Other than his still to-be-released adaptation of Chaos Walking, Liman has stuck to this idea of doing original projects. He directed Tom Cruise in the drug-trafficking drama American Made, and war film The Wall which is really quite good. Tonight begins the second season of Impulse, the YouTube Premium sci-fi series he is a director and exec-producer on.

I suppose there’s still a chance Marvel moves ahead on Gambit, with or without Channing Tatum. Justice League Dark probably isn’t going to ever happen just because of the shifting DCEU landscape. Team films that don’t involve Harley Quinn just aren’t a priority right now.