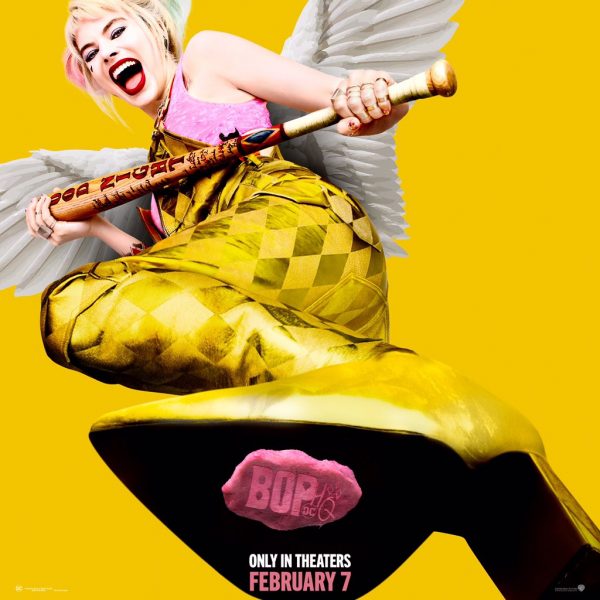 The new trailer for Birds of Prey really focuses on a part of the title that tends to get ignored, the whole “Fantabulous Emancipation of One Harley Quinn.” Margot Robbie’s crazed Harley Quinn was the breakout character of 2016’s Suicide Squad, and while she’s due to return for that film’s sequel, it would’ve been foolish to not give her something more to do. With this film not only do we see Harley Quinn form her own team of badass ladies, but she gets the freedom from a certain Clown Prince of Crime that allows her to do it.

If there’s a key point to this wild new trailer, it’s that Harley Quinn is now her own gal and no longer under the thrall of Mr. J. So as far as we know there won’t be any surprise appearances by Jared Leto as Joker, although I get the vibe from Ewan McGregor’s indulgent performance as Black Mask that maybe it was written for him initially. Whatever, it’s clear the Warner Bros. suits realized the Joker stuff was weighing the character down, and this gives her a chance to really shine in her own bonkers way.

This being the first legit full-length trailer, we also see a lot more of Mary Elizabeth Winstead as Huntress, Jurnee Smollett-Bell as Black Canary, Rosie Perez as GCPD detective Renee Montoya, and Ella Jay Basco as Cassandra Cain, who in the comics later takes on the mantle of Batgirl. I find her character most intriguing of all, just to see if they tease any future stories with her.

It looks as if director Cathy Yan and screenwriter Christina Hodson have a very clear idea of the kind of story they want to tell, which is to go as far out with these ladies as possible. Really have them go out and make a splash by beating up all those dudes who’ve been keeping them down. I’m all for it.

‘Birds Of Prey’ Director Suggests WB Jacked-Up Her Cut Of The Film, Too